Agent X: I got 99 problems but selling this property ain’t one

It’s rare for agents to have a deal that goes exactly how they want, unless you’re me of course. But when you do come across that perfect deal, where’s the fun in that? I much prefer having a crazy transaction that I can rant and rave about to all my real estate buddies as we sip cocktails.
By the time this issue is in your hands, we’ll know where the Cubs stand in terms of the playoffs. I could get out my crystal ball and make a guess, but then you’ll have physical evidence if I’m wrong. Those spotted at recent games include Tommy Choi, Catherine Holbrook and Ryan Pruett (separately, in case their significant others get concerned).
Guess which Guaranteed Rate employee threw out the first pitch at Wrigley in September! Even though his company owns that South Side ballpark, Dan Gjeldum had his big moment on Sept. 24. Not too shabby, Danny boy!
One Bennett Park had its very own booth at the Chicago Expo where they showcased all the artwork displayed throughout their building. Pretty clever way to get their name out there if you ask me. I like folks who think outside the park, er, box.
Mo Dadkhah is back in the ring getting his workout on. Watch out for him at the real estate rumble next year, though he did admit he needs to work on his sparring. Feel free to reach out if you’d like to get some rounds in with Mo.
TK Khwaja is rubbing elbows with famous people. He and Jim Gaffigan apparently had a laugh at the Michigan Avenue Magazine 10th anniversary party, and if you don’t believe me check TK’s social media feed.
On Sept. 19, folks headed to Lombard for the Women’s Council of Realtors Mega Conference. Speakers included John Gormley, CEO of Mainstreet Organization of Realtors, and Rebecca Thomson, past president of Chicago Association of Realtors, among others. Rest assured that the cash bar did not prevent me from getting my drink on.
On Sept. 20, good samaritans gathered for Coldwell Banker’s Habitat for Humanity build. Later that day, the 2018 Realtor Association of Fox Valley held its Installation of Officers and Annual Meeting in Elgin. Tickets included dinner and a drink ticket, with live music and cocktails after the program. Nothing goes better with live music than a cocktail. Congrats to Mikey and the rest of the RAFV gang.
It’s fall! Happy pumpkin spice birthday to these folks. Ryan “Rainy” D’Aprile celebrates on Oct. 8, while Jenny “Seasonal” Sepulveda parties on the 10th. Beth “Windy” Wexler will get another day wiser on Oct. 11, while Maria “Maize” Thanasouras and Ryan “Winter is Coming” Wynia share an Oct. 14 b-day. Kevin “Scarecrow” Serafin celebrates on Oct. 16, while Christine “Cornucopia” Breuer McNamee does the same Oct. 17. Then we’ve got Jon “Gourd” Goldman getting more distinguished on Oct. 20. 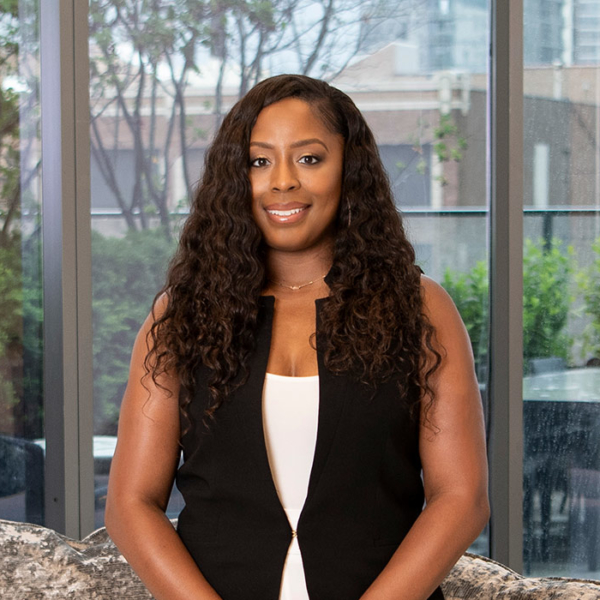