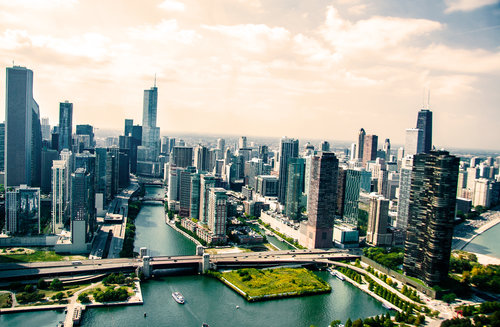 The metropolitan Chicago housing market is split into two different types of markets during the month of August, according to an analysis by the RE/MAX Northern Illinois Region.

On the other hand, LaGrange said for more expensive housing, there is enough inventory that many homes are being overlooked. “In the upper brackets, there is ample inventory and many homes struggle to find buyers,” he said.

According to the analysis, the inventory of homes priced under $500,000 was 26,405 units, a 2.6-month supply. The average market time in August for homes priced in that range was 57 days.

In contrast, homes priced at $500,000 or more had a 6.9-month supply of homes available with the average market time in August at 102 days.