Economists predicted it and many real estate agents have already been seeing it. Now more data is beginning to show Americans are shopping for homes where their tax bills might be lower, likely in response to new federal tax laws and high home prices.
A report from Redfin found that during the second quarter of 2018, estimated net migration rates into states like Florida and Texas grew substantially. At the same time, New Jersey, New York, Illinois and California saw higher rates of residents leaving those states, often for cities like Miami, Dallas or Austin. Based on updated estimates of effective tax rates across all U.S. counties, the trends imply a growing preference among homebuyers in favor of low-tax states.
Redfin’s study and conclusions were based on “a sample of more than 1 million Redfin.com users who searched for homes across 80 metro areas from April to June.” In other words, the study measured interest in one city or state over another according to user queries on Redfin’s platform.
While the popularity of moving to save on taxes is not new, Redfin has found evidence that the trend is accelerating in the wake of the Tax Cuts and Jobs Act, which took effect at the beginning of the year. For homeowners and the real estate industry, the law’s most significant changes included a new cap on the state and local tax deductions that are popular with residents where those taxes are higher than average. Homeowners may now only claim up to $10,000 in state and local tax deductions per year, as opposed to having no limit in prior years. This effectively increased the cost of living for many homeowners in states like New York, California and Illinois. And according to surveys from the U.S. Census Bureau, housing costs have historically been the primary reason given by migrants who move to a new city or state.
Based on data from the IRS and the Census Bureau, Redfin estimated that the average tax burden in cities with the highest net population outflows was three times higher than that of cities with the highest net population gains. Judging by searches on Redfin, Chicago saw the fifth-highest projected net loss of homeowners out of the top metro areas. About 9 percent of Chicago-based Redfin users were searching for homes outside of the city in Q2, with Phoenix being the most-searched destination. Phoenix and Las Vegas were regular winners in terms of estimated net inflows, and those potential new residents often came from high-tax areas like Los Angeles.
“With home prices reaching new heights in many metro areas, it’s no surprise people are continuing to move away from expensive metros in search of homeownership,” said Taylor Marr, Redfin senior economist. “Last year’s tax reform poured fuel on the fire. By capping mortgage interest and state and local tax deductions, there is an even greater incentive for homebuyers to consider moving to a lower-tax state.” 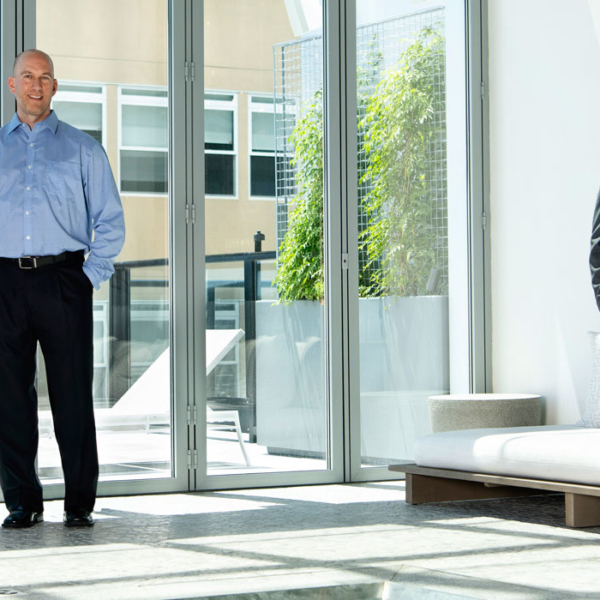