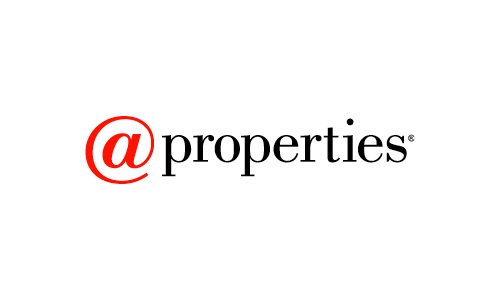 @properties achieved over $9 billion in sales volume and had the area’s top four offices for 2017, according to Real Data. 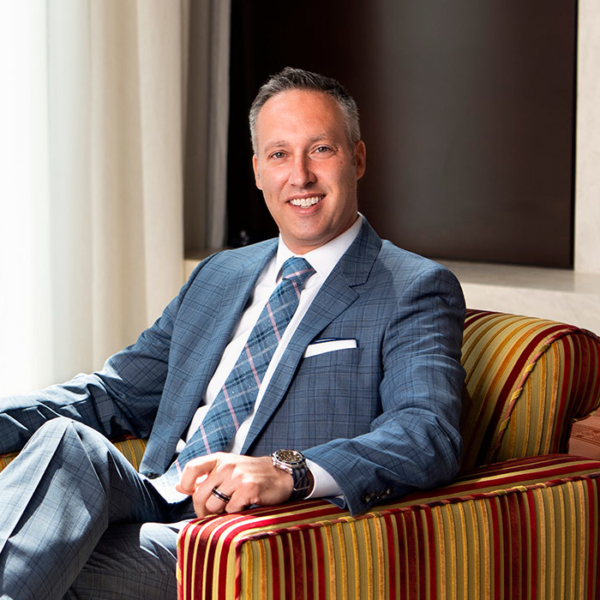