What Americans want in their dream home

A recent survey by Northshore Fireplace asked 2,000 people to find out exactly what Americans would want in their ultimate dream home.

Among those surveyed, the most important component of an American dream home was a view with peace and quiet. Americans picture a new home with land and privacy as their ideal abode, according to the survey.

Overall, homeowners envision their dream home to be one with a country setting, while boomers want a beach setting and millennials want a suburban setting. The survey found that on average, people want 7.5 rooms. Millennials, on the other hand, want less space, with a desire for a home with 5.67 rooms.

With the components of a dream home laid out, 46 percent of those surveyed said they would most likely spend a majority of their time in the home’s living room or family room.

To put the most important components of an American dream home into three words, people used comfortable, cozy and spacious.

“Millennials came of age during the recession of 2008, and found an employment scarcity when they graduated college,” said the report. “Growing up with financial instability as the norm has an effect on future purchases, such as a 30-year mortgage.”

While many people dream of a house on the beach with four stories, most people are already living in their dream homes. For 64 percent of Americans, the possibility of actually owning their dream house is actually in sight. 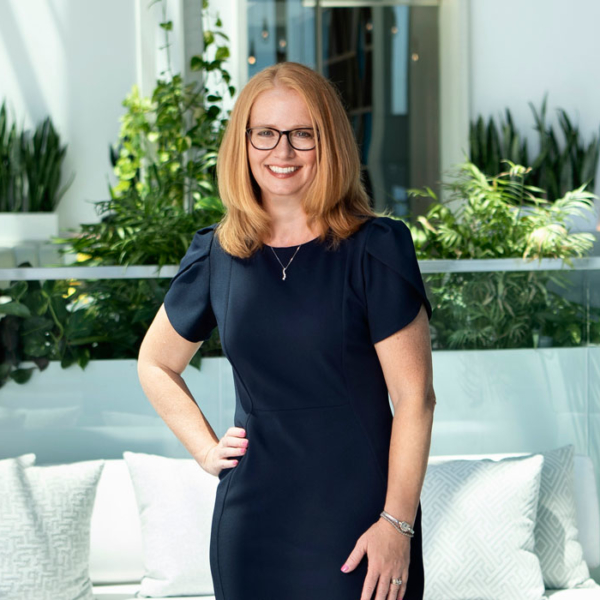