NAR: Home sales expected to increase in 2018 despite housing shortage 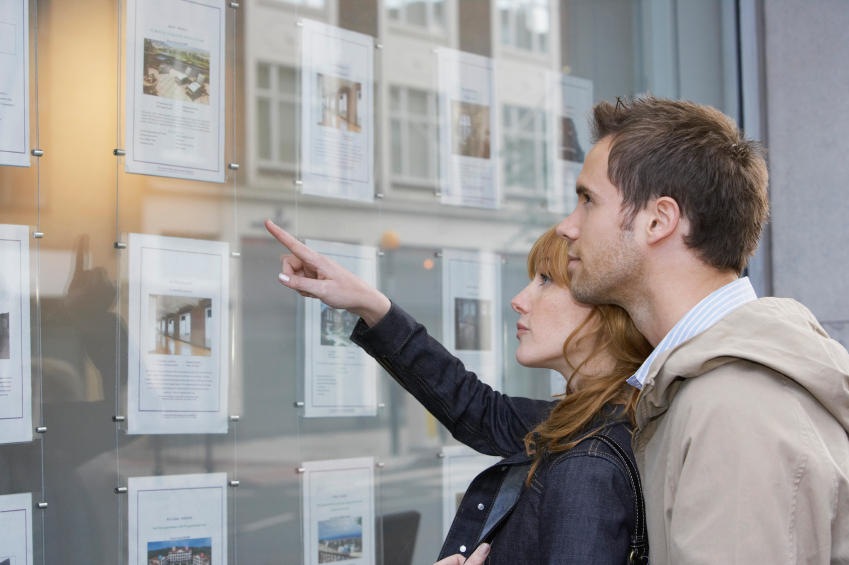 Home sales across America are expected to continue rising throughout 2018 thanks to the nation’s stronger economy.

The National Association of Realtors’ Chief Economist Lawrence Yun predicted the increase in sales during his 2018 mid year forecast. According to Yun, home sales are expected to rise 1.8 percent to 5.6 million sales in 2018 and up to 5.7 million in 2019.

“Overall fundamentals remain solid, driven by a growing economy and steady job creation, which will sustain home sales in 2018 slightly above last year’s pace,” Yun said. “The worsening housing shortage means home prices are primed to rise further this year too, hindering affordability conditions for homebuyers in markets across the country.”

The amount of starter homes, houses priced $200,000 and under, has decreased in the last two years, leaving little affordable homes available in the housing market.

Additionally, as the amount of available homes decreases, the price for homes increases. Yun predicted housing rates will rise 5 percent in 2018, leaving affordability at a six-year low.

The shortage in houses also brings a decrease in ownership rates for certain groups, including buyers with student debt and African American and Latino buyers.

According to Danielle Hale, chief economist for realtor.com, home shortage is something that can change.

“There is reason for optimism ahead though,” she said. “We are starting to see new listings grow in recent months; the inventory shortage isn’t over, it took us years to get into an inventory rut, so it’s going to take us years to get out of it, but we do see signs of a turnaround.”