Which real estate franchisor has the most agents? 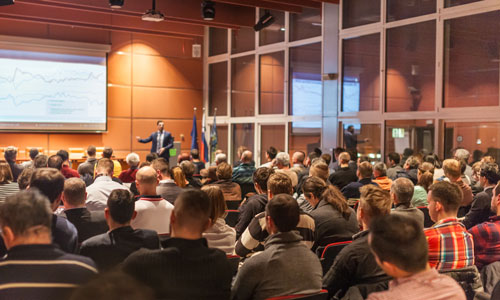 The world of real estate is constantly changing and evolving for agents — from the technology they can use to improve their business to the options they have when choosing a franchise.

Which franchises saw the most drastic changes from the last report?

Tennessee-based company Crye-Leike Franchises saw some of the biggest declines over the past two years. Its number of offices decreased 75 percent from 115 to 29, and its number of brokers fell 89 percent from 3,000 in 2015 to 320 in 2017.

How did some other large franchises fare?

The largest franchises in the country continue to grow in both number of brokers and number of offices.

Keller Williams grew its number of offices by 12 percent and its number of agents by 38 percent, adding 41,000 more brokers to reach nearly 150,000. The company currently sits in the top spot for number of total agents.

Having opened in 2013, Berkshire Hathaway HomeServices is relatively new to the franchise market compared to the other major players, but the company is quickly gaining traction. It saw double-digit percent increases in both offices and brokers, growing 25 percent in offices over two years and 22 percent in brokers, with nearly 8,000 additional brokers in 2017. 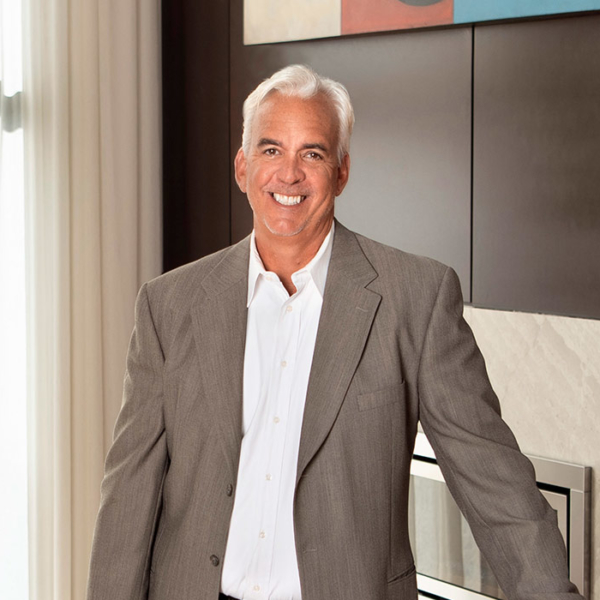