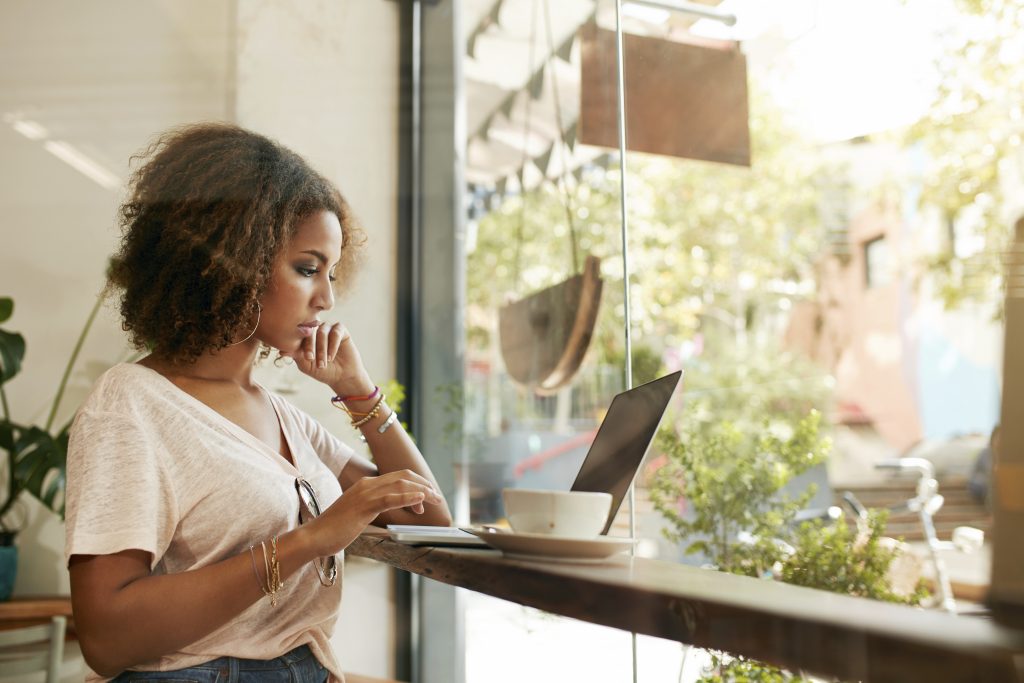 Credit scores among millennial homebuyers declined slightly from November 2016 to November 2017, according to Ellie Mae’s most recent Millennial Tracker report. The decrease in average credit scores of closed loans to millennials was most apparent for FHA and VA loans.

In November 2016, the average FICO score for a closed FHA refinance loan borrowed by a millennial was 678, which dropped to 669 by November 2017, according to Ellie Mae.

“With the average credit score dipping, lenders are extending credit to borrowers who may have had no previous access to the housing market,” said Joe Tyrrell, executive vice president of corporate strategy at Ellie Mae. “While these scores are still significantly above the levels seen a few years ago, it is encouraging to see increased accessibility, especially as the millennial population continues to pursue home ownership.”