HOA fees are on the rise 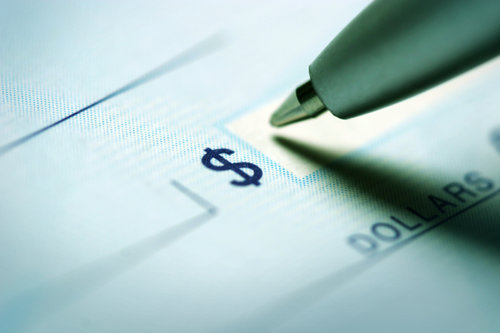 Condo shoppers have more to contend with than just rising home prices. According to a new report from Trulia, homeowners association (HOA) fees are on the rise across the nation.

The U.S. has seen a rise in homeowners association (HOA) fees since 2005, according to the report. It shows that the average HOA fee in 2005 was $250. Ten years later, in 2015, the average fee increased to $331. This increase outpaced the nation’s home price growth and also exceeded the inflation rate by 5.9 percent.

Even throughout the decade’s housing crisis and recession, HOA fees continued to march upward and onward. Trulia delved into the types of properties and markets that are likely to have high HOA fees and what caused these fees to rise so consistently.

For every year that a building gets older, the HOA fees increase. For example, the report found that the HOA fees paid by households in buildings constructed in 2005 or later were about $90 per month cheaper than monthly fees in homes built between 1960 and 1969.

Trulia’s research shows that the main reason for the consistent rise in HOA fees over the past decade is because the average residential building in the United States is increasingly getting older, and older buildings tend to require higher HOA fees. 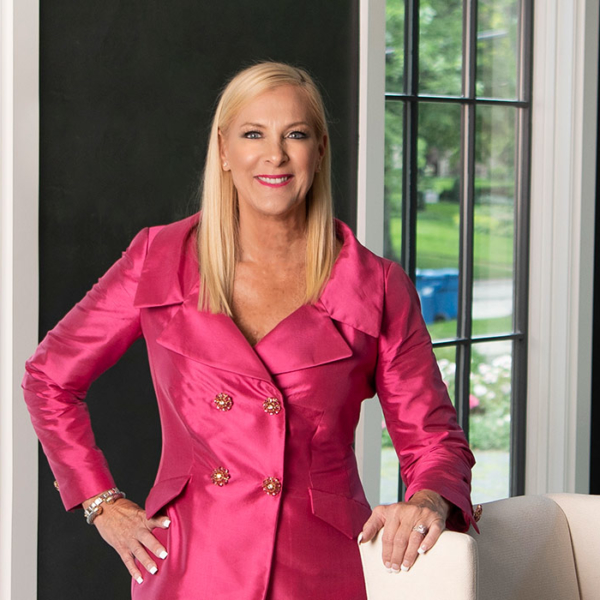