GOP takes another swing at Dodd-Frank 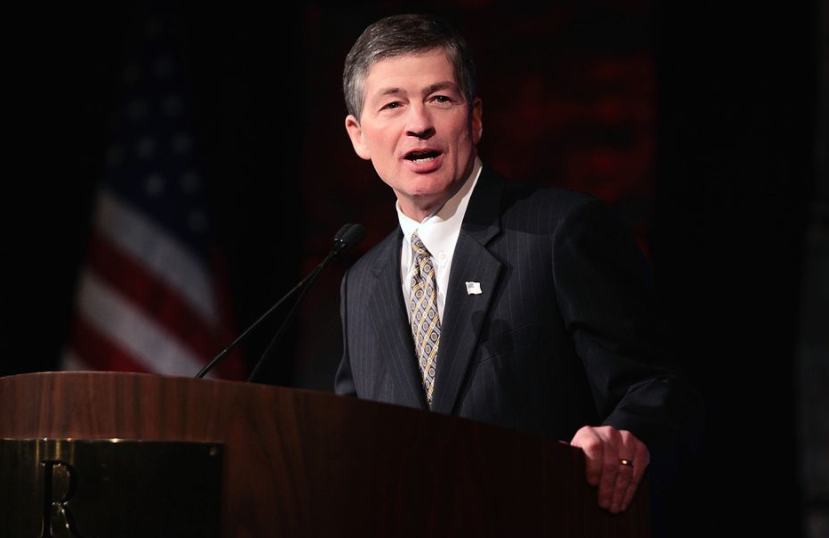 The move is one of many shots taken at Dodd-Frank over the past several weeks. But Hensarling’s Financial CHOICE Act 2.0, as it’s being dubbed, is unique in that it appears to primarily go after the CFPB.

Here are a few of the big changes Hensarling is proposing:

1. The CFPB will have a director and he or she will be appointed – In Hensarling’s first draft of the FCA, he imagined the leadership of the CFPB as being restructured into a five-member commission. That wasn’t all that surprising, because both Republicans and a number of industry groups – the Consumer Bankers Association, Credit Union National Association, Independent Community Bankers Association, and the National Association of Federal Credit Unions – support the position. However, in his new proposal, the Financial Services Committee chairman revises the legislation to keep the CFPB’s current director arrangement, but calls for the position to be turned into a political appointee that will be subject to removal by the president at any time.

2. The CFPB will no longer have legal teeth, or transparency – One of the hallmark authorities of the CFPB is its ability to bring legal action against financial institutions that the Bureau sees as employing “unfair, deceptive and abusive practices.” Hensarling’s legislation would strip the CFPB of that power, and in the process, also eliminate the agency’s consumer complaint database.

3. Bank stress tests will be less frequent and less harsh – One of the aims of Dodd-Frank was to make sure that in the event of another major economic meltdown, we’d know enough about the stability of the country’s largest financial institutions to confidently anticipate how any given one would handle the crisis. And so annual stress testing was made a requirement for all banks and state savings associations with “total consolidated assets of more than $10 billion.” Hensarling proposes changing the annual stress tests to a two-year cycle. And on top of that, his legislation would prohibit stress testers from evaluating institutions on a “qualitative standard” – referring to an evaluation of an institution’s capital planning and the measure by which a number of institutions’ submitted test results have been rejected.

In a written statement Waters warned: “This new version of the chairman’s Wrong Choice Act is even worse than the original. This bill makes it crystal clear that Republicans mean to disarm our consumer protections, expose the American public to financial predators, and ultimately steer us in the direction of another Great Depression.”