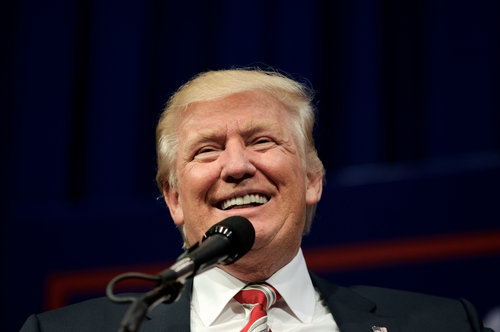 In one of its very first moves since assuming power, the Trump administration has suspended a reduction in FHA mortgage insurance premiums.

Originally announced just 11 days ago, the reduction would have lowered insurance premiums 25 basis points (or a quarter of a percent) for all FHA mortgages closed on or after Jan. 27, and was expected to save FHA-insured borrowers an average of $500 a year; it would have been the lowest level for insurance premiums since the housing downturn.

In a HUD press release announcing the suspension, the FHA provided no details on when it could again consider reducing premiums.

“Reducing Mortgage Insurance Premiums for loans with Closing/Disbursement date on or after January 27, 2017, has been suspended indefinitely,” read the statement. “FHA will issue a subsequent Mortgagee Letter at a later date should this policy change.”

The press release also detailed (in brief fashion) the rationale behind the suspension.

“FHA is committed to ensuring its mortgage insurance programs remains viable and effective in the long term for all parties involved, especially our taxpayers. As such, more analysis and research are deemed necessary to assess future adjustments while also considering potential market conditions in an ever-changing global economy that could impact our efforts.”

“We recognize the Administration’s need to examine the overall health of the insurance program and weigh that against the benefits of lowering mortgage insurance premiums,” Stevens stated. “Given that lenders have already started preparing for the MIP decrease, it is important that any new policy be implemented in a way that minimizes disruption for borrowers and lenders. MBA looks forward to working with the new Administration to ensure the long term stability of the FHA program, creating an environment that provides clarity in regulations for lenders while at the same time promoting access to credit and protecting consumers.”