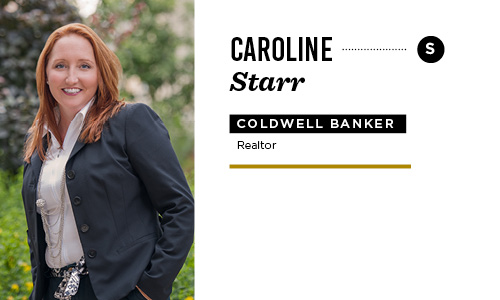 Caroline Starr began her career in real estate in Jan. 2010. Starr found success early on and started her own team with Coldwell Banker Residential Brokerage in 2013. As the lead principal on the C Starr Properties team, Starr’s philosophy is simple: treat others as you would want to be treated. Her attention to detail, negotiating skills and creative marketing ideas are what set her apart from other Realtors. Her focus and drive have allowed her to create the real estate team she has always dreamed of.

Starr has lived in the Northwest Suburbs all her life. She enjoys spending time with her husband and three children, and is actively involved in her community.

“It is an honor to be recognized as an industry leader in the Chicagoland suburbs. I consistently strive to be a top performer, and this award acknowledges my commitment to my colleagues, clients and industry.” 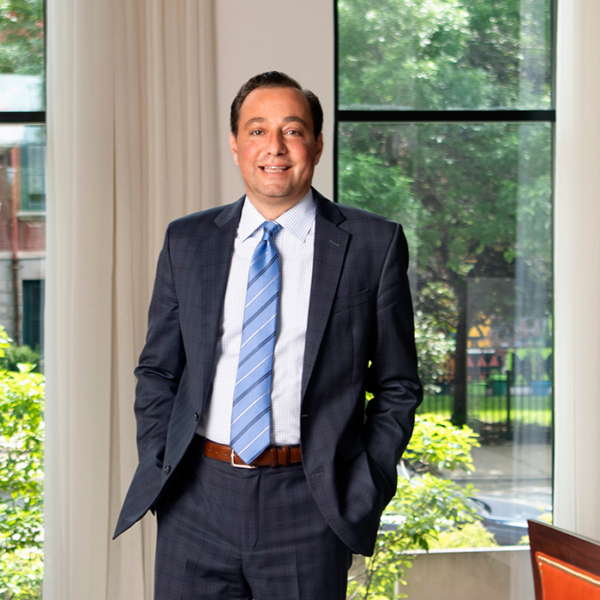