Are we in a bubble? Yes, no and maybe 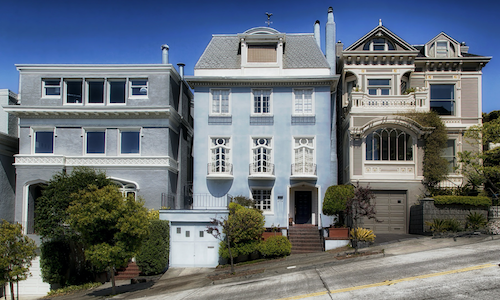 In Jan. 2005, Alan Reynolds, a senior fellow at the Cato Institute, said that it would be “financially foolhardy” to listen to “housing bubble worrywarts.” A few months later, Jude Wanniski, a former adviser to President Ronald Reagan, authored a pieced entitled “There is No Housing Bubble!!” – note the two exclamation points. And even later in the year, Chris Mayer, a professor of real estate at Columbia Business School, and Todd Sinai, a real estate professor at the Wharton School, claimed “basic economic logic” pointed to there being no bubble – and they also compared the experts who thought otherwise to “Chicken Littles.” They were all wrong.

In recent months, similar conversations about a possible bubble have cropped up around the industry. Prices are rising faster than wages, and credit is loosening up – tell-tale signs of a bubble. But it’s more complicated than that, some experts say.

“The national price gains are not super spectacular, but are nonetheless rising 3 to 4 times as fast as the national average wage growth rate…(and) over credit conditions appear to be loosening,” National Association of Realtors Chief Economist Lawrence Yun wrote in a recent article for Forbes. “However, the suggestion of a new bubble is misplaced, because three major items are left out when looking at the current housing market trends.” 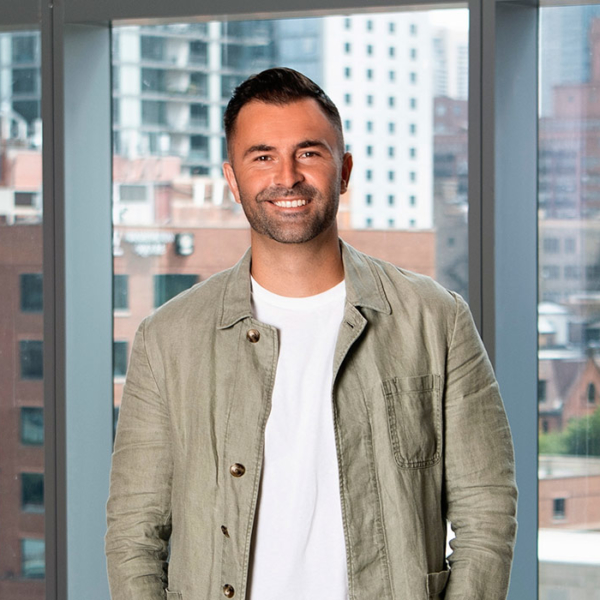