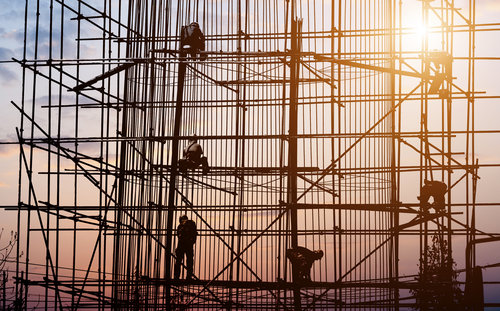 This year is shaping up to be a very positive one for residential construction in Chicagoland, according to the latest numbers from Dodge Data & Analytics.

As our chart below demonstrates, among large metro areas, Chicagoland’s new construction spending is seeing some of the biggest jumps in the country: 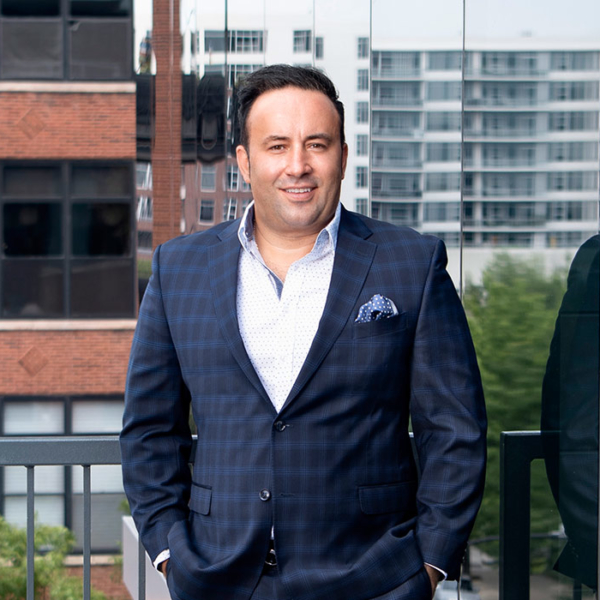