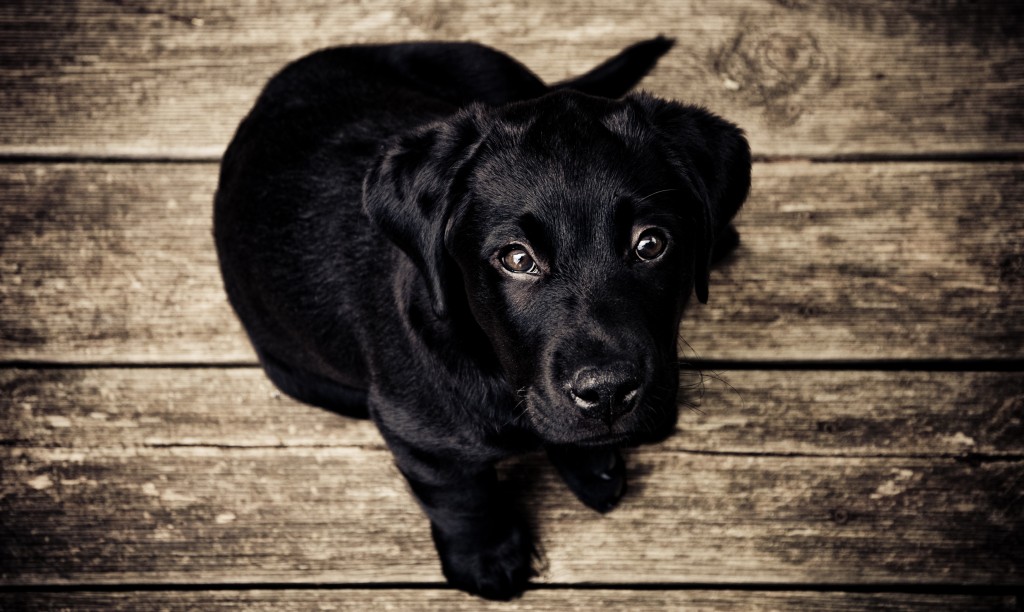 A five-year-old Shih Tzu Cavalier cross named Tiffany became more than just man’s best friend when her owner, real estate agent Tracey Ashley, began to feature the pup in her clients’ listing photos. After struggling to work out which properties were pet-friendly, and which weren’t, Tracey began to model Tiffany to make it clear for potential buyers. The experiment was a success, nearly doubling the number of pageviews on properties featuring the dog. Now, Tiffany appears both in listing photos and at open houses, where she helps Tracey greet potential buyers. 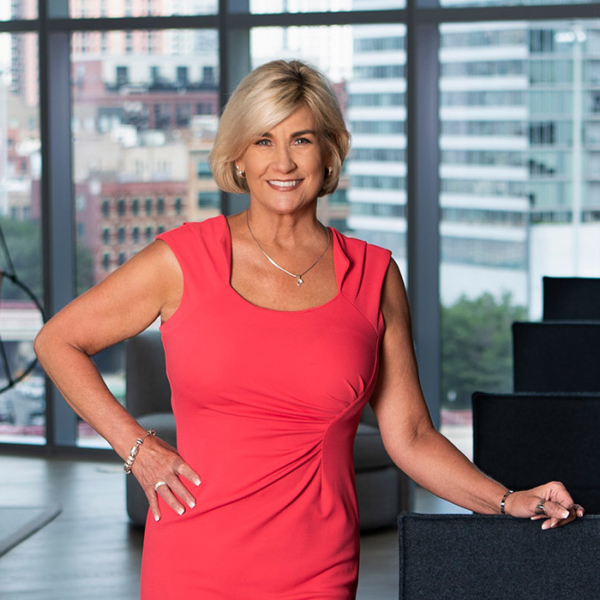