Suburban Housing Markets are Leading the Way in Chicagoland 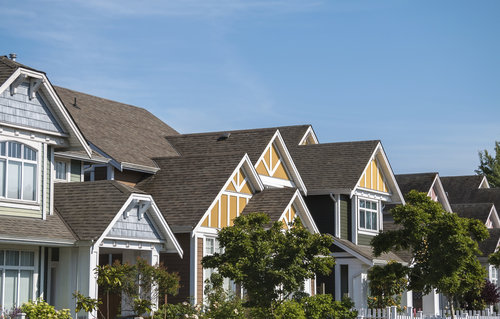 In the eternal rumble between urban and suburban housing markets, recent numbers have put the advantage firmly in the suburban corner for Chicagoland’s marketplace.

A National Trend Towards Urban Places

Interestingly, Chicagoland’s suburban prominence stands in stark contrast to how the rest of the nation is trending. According to Zillow’s research, from 2014 to 2015, urban home values rose 7.5 percent, which was stronger than the suburban increase of 5.9 percent.

“This trend, in part, reflects home buyers’ changing preferences, as they seek amenity-rich, dense and walkable areas that are often closer to their workplace,” Gudell said. “In the future, this lifestyle trend will change some suburbs as we know them, and they’ll start to feel more urban as buyers move further from city centers in search of affordable housing in communities that still feel urban.”

See our graph below for an idea of how Chicago’s urban/suburban divide compares with the rest of the country: