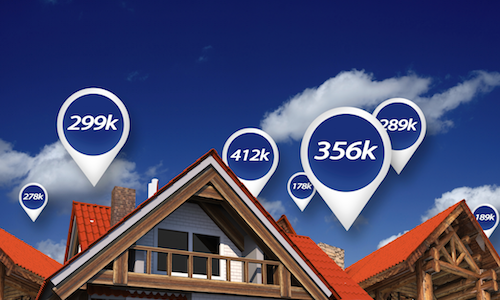 The number of all cash transactions peaked in Jan. 2011, accounting for over 46 percent of total home sales. In September of this year, cash sales represented a much smaller portion of total sales with a 32.5 percent share, according to CoreLogic, which reported a year-over-year percentage point decline of 3.4.

From August to September, cash sales ticked up 0.2 percentage points, but CoreLogic researchers disregarded the increase as negligible, writing that “the cash sales share typically increases month over month in September.” However, this is the third straight month of month-over-month increases. Since July, cash sales are up 1.7 percentage points.

In Chicago, cash sales fell 4.3 percentage points year-over-year to 27.8 percent – still above the 25 percent standard set in the years preceding the 2007 downturn, but below the national level. The city, as well as the state (29 percent share in September), have benefited from a consistent decline in cash sales and a steadily improving economy that’s pushed the market into more sustainable territory. 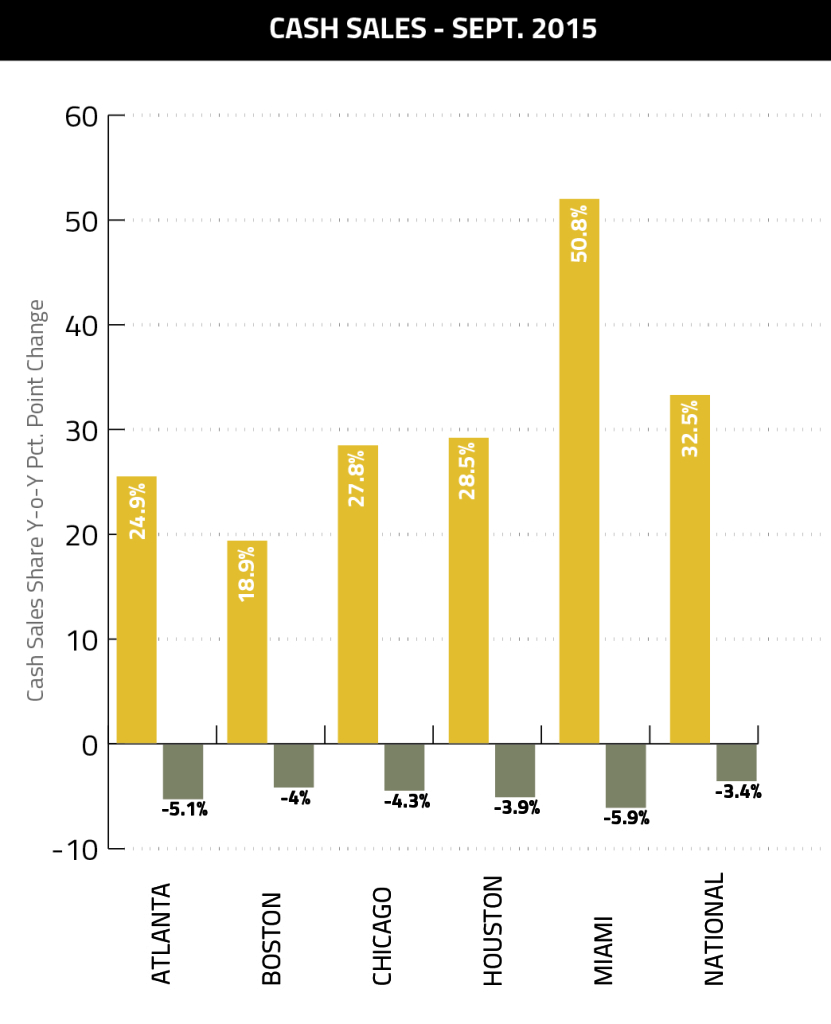