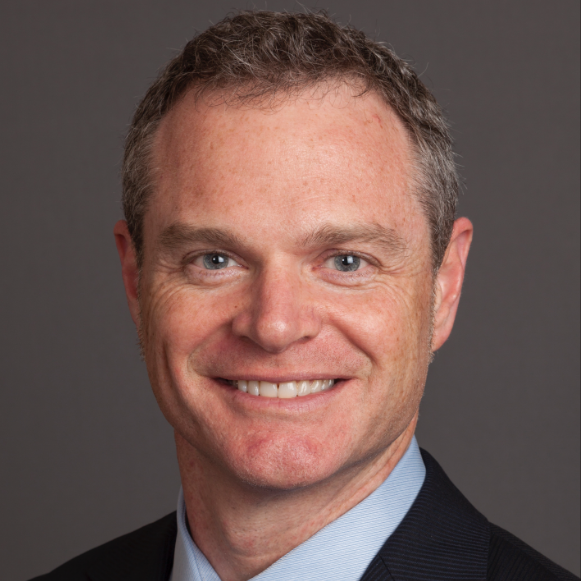 Mark Fleming is the chief economist of First American.

Every week, we ask a real estate professional for their Short List, a collection of tips and recommendations on an essential topic in real estate. This week, we talked with Mark Fleming, the chief economist of First American, who answered three questions about the Fed’s recent rate hike.

1. In general, do you think the interest rate hike will have any significant impact on housing?
Not a significant impact. the Fed increase has much more impact on short-term rates and much less influence on long-term mortgage rates. Additionally, any increase is an indication of expected increased growth in wages, which partially counters any affordability reducing impact of rising mortgage rates.

2. Much is made about consumer views on mortgage rates; what is your view on the topic?
Obviously, consumers (and housing economists) like the best deal. Yet, we have to remember that even as the Fed “normalizes” rates, the expectation is that the mortgage rate will barely be 5 percent a year from now. That, by historical standards, is still a great rate!

3. Finally, do you think 2016 economic growth will spur further rate increases?
Yes, the Fed indicated that this is the first of a number of increases in 2016, conditional on economic performance. The economy is expected to continue to strengthen and that’s why the Fed expects the need to increase rates possibly three or more times in 2016. Remember that “liftoff” is just the beginning.

Mark Fleming is the chief economist at First American. He was formerly the chief economist at CoreLogic and an economist with Fannie Mae, and has published research in the American Journal of Agricultural Economics and Geographic Information Sciences. He is a frequent source for national news outlets and industry trade publications, such as The Wall Street Journal, New York Times, and Housing Wire, and is a regular guest on news channels such as CBS, CNBC, Fox Business News and NPR.

The Short List: Marina Krakovsky on How Agents Can Operate Better in the Modern Economy