The economy continues to recover, but Americans’ finances are still stuck in the mud 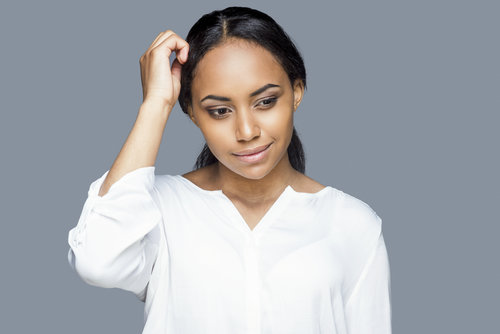 A surprisingly large share of Americans are in a precarious financial state, according to a new, detailed study from The Pew Charitable Trust.

For its study, Pew sampled nearly 8,000 individuals, and it found that the typical American household’s finances have not recovered in any substantial way since the downturn, especially in regards to income, savings and covering emergency expenses.

Pew’s conclusions have strong implications for the future of housing, so we have spotlighted several of the study’s most notable findings:

1. Income Instability – For the typical U.S. family, earnings have grown just 2 percent from 1999 to 2009, and more than half of U.S. households report that income and expenses vary from month to month.

2. Lackluster Savings – With such slow growth in earnings, Pew found that many Americans’ savings have taken a hit. One in 3 families, the study found, have no savings at all, while a quarter have less than $400 in savings (those admittedly shocking statistics are consistent with complementary studies). According to NAR’s 2015 Profile of Buyers and Sellers, 60 percent of homebuyers utilize savings to finance their home purchase.

3. Shock Absorbant – Because savings are so low, very few Americans are prepared for the worst. In the event of a financial shock (losing a job, for instance), Pew reported that the typical American household cannot replace even one month of its income with liquid savings, and that total financial assets were equivalent to only six months of income. Furthermore, 41 percent would not have enough liquid savings to cover a $2,000 expense, and while households with incomes of $85,000-plus could replace 40 days of income through savings, households with less than $25,000 in income can only replace six days.

4. Racial Disparities in Saving – As alarming as those statistics are, they obscure far more troubling breakdowns by race. While white households can cover one month’s income in liquid savings, Hispanic and black households can only cover 12 days and 5 days, respectively. Additionally, while the bottom 25 percent of white households would have $3,000 if they liquidated their assets, a quarter of black households would have less than $5; this disparity supports recent findings on the lack of diversity among homebuyers in 2015.

5. Emergency Expenses – Because savings are so low for so many, 69 percent of respondents stated that they would have to use multiple sources to cover an unexpected expense, with 49 percent relying on credit and 36 percent borrowing money from another person. 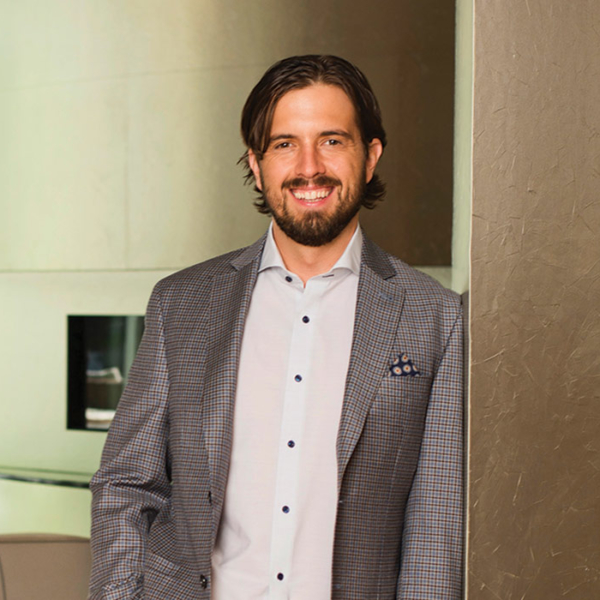