Cuban Real Estate Rush: Too Much Too Soon? There’s been a lot of political posturing as of late, with partisan pundits and presidential candidates butting heads over everything from tax strategies to affordable housing, but one issue that, surprisingly, has remained largely left out of the conversation is Cuba – at least since the initial media explosion that followed President Obama’s announcement that the two countries were repairing relations.

The importance, or at least implications, of improving relations and, perhaps in the future, ending the decades-long embargo with the communist stronghold are many and significant. Among them, real estate is becoming a chief focus, as developers continue salivating over the possibilities the Caribbean island could offer.

Nearly four years ago, Raul Castro, the younger and more business-friendly brother of former government head Fidel Castro, began allowing Cuban citizens to buy and sell property – something that hadn’t happened on such a wide scale since Fidel first took power 54 years ago. In a candid interview with the Miami Herald, a native of the island, Nieves Puig Macías, explained some of the issues she’s faced in selling her five-bedroom, five-bathroom home.

When the news first broke that Puig would be able to list her house, she was thrilled, but after two years of struggling to sell, she realized it wasn’t just the government hindering the sale of real estate; it was also the agents.

“There are people who are interested in buying it, but the intermediaries want to earn too much money,” she said.

The greed Puig and others in similar positions are running into, represent the growing pains of a system not entirely used to the free market, and as the freedoms for citizens, expats and non-citizens entering the country to do business grow, it is likely the country will face more such pains.

Of course, in its current form (i.e. the standing trade embargo) the deal between the U.S. and Cuba doesn’t allow Americans to invest on the island. But that does not mean it is not happening.

The Loopholes – Legal and Not

There are several methods entrepreneurs and businesses have found to help them filter money into the country to make under-the-table real estate deals. After all, many believe Cuban land to be a future gold mine – in a figurative sense.

The most straightforward – and actually legal – way for an outsider to purchase land in Cuba is to be a Cuban American. While they cannot purchase land or property on the island, the government does allow Cubans abroad to send annual amounts of up to $8,000 into the country, and bring up to $10,000 in cash each time they visit, which opens plenty of opportunities to prop up Cuban citizens who earn, on average, only hundreds of dollars a month into a position that they might purchase properties (consider Puig’s $55,000 home is in one of the island’s nicest neighborhoods). In fact, it is already happening.

“A lot of people, without any hesitations, without any analysis or knowledge of the market, are rushing in to buy real estate in Cuba under the assumption that the Americans will soon come and the prices will double or triple,” Cuban-born entrepreneur Hugo Cancio told the Herald.

Going under the table, non-Cuban Americans could also funnel money to Cuban friends, or in extreme circumstances, marry a native resident and buy property that way. The process is not only legally risky, but carries financial risks, as well. And as Cancio later added, the rush to purchase homes has created “an emerging market where the prices are not proportionate to reality.”

A Possibility for Another Decade

While it is true that the introduction of American buyers and developers to the island would likely boost home values, the risk is that such access may not become available in the near future. The Cuban government imposes strict restriction on homeownership – Cubans are only allowed a maximum two homes (a primary residence and vacation homes) – and the real estate market is tightly controlled, which is the way the government wants it.

Raul has shown some willingness to allow non-American, non-Cuban foreigners – mostly Canadians, French and Russians – to buy on the island, but the available properties are limited to about two dozen apartment buildings that were developed 20 years ago in Havana. The country’s leader has also decided to move forward with plans previously laid to develop a golf resort and sell a variety of multi-million dollar properties in the surrounding area to non-American foreign buyers, but it is believed the project will not be complete for another five to 10 years.

A reconciliation between the U.S and Cuba is certainly more possible today than it was even 12 months ago, but considering the last sixty years of separation, an open trade and investment agreement might still be a dream for another decade. 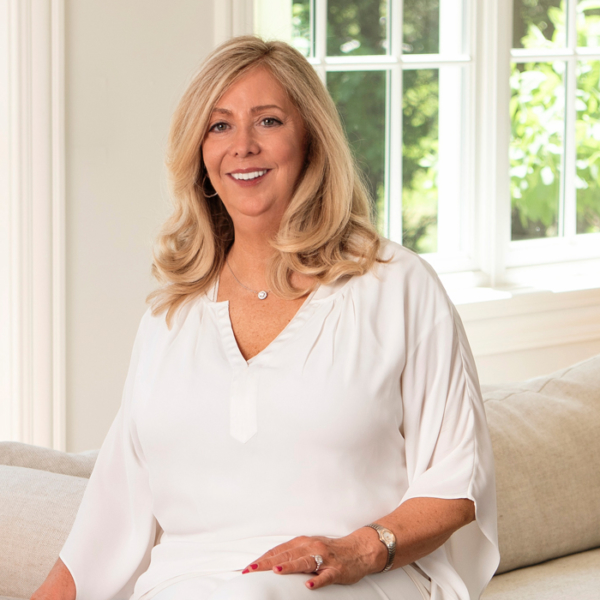