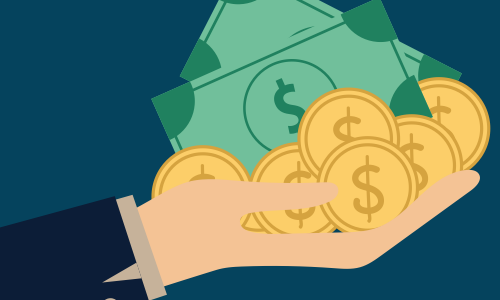 The Business Journals, analyzing the latest Census Bureau data, has compiled a list of the most profitable U.S. cities for a wide range of professions, including loan officers and real estate agents.

Loan Officers (Salary By City) | Create your own infographics

Pay for a real estate agent was nearly as competitive. Agents’ average salary last year was $78,070.

RE Agents (Salary by City) | Create your own infographics