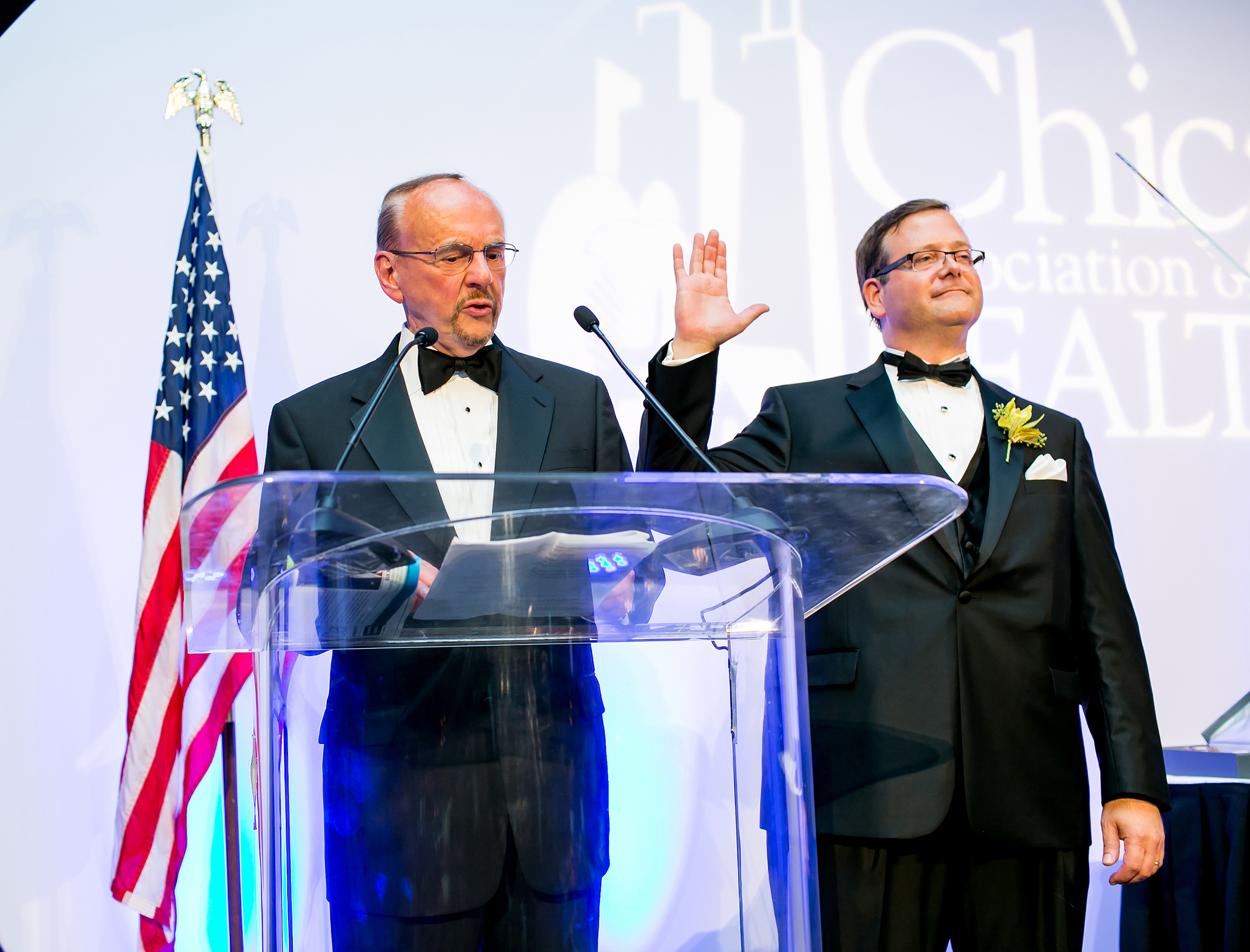 On September 24 at the association’s gala, Dan Wagner of the Inland Real Estate Group of Companies, Inc. was installed as president of the Chicago Association of Realtors Board of Directors for 2015-2016.

Wagner has been a licensed real estate broker since 2004, and holds Series 7 and Series 63 security licenses.

“I am humbled to be the 132nd president, and to represent such an impressive group of professionals,” Wagner said.

After obtaining both his Bachelor’s and Master’s degrees from Illinois State University, Wagner has gone on to serve on the Illinois Association of Realtors Board of Directors, and for the National Association of Realtors, he is the vice chair of Realtors Political Association of Committee Trustees and the 2016 Commercial Liaison and Chairman of the Commercial Legislative and Regulatory Advisory Board. Wagner is also a commissioner on the DuPage Airport Authority and chairs their Capital Development Committee, and is chairman of the Greater Oak Brook Chamber of Commerce. 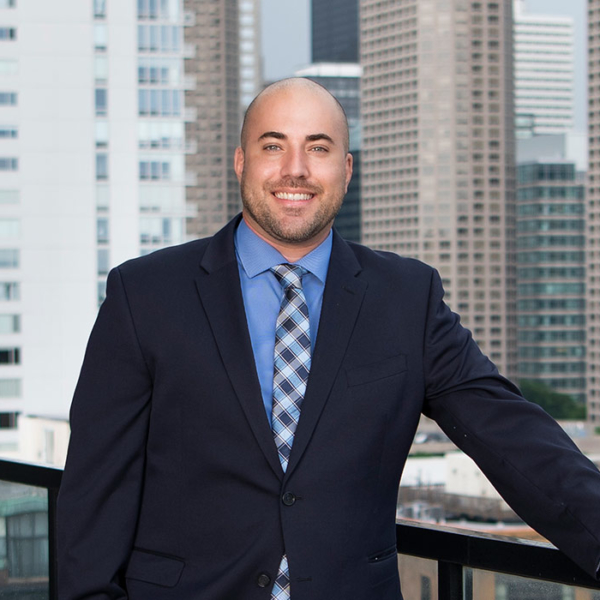