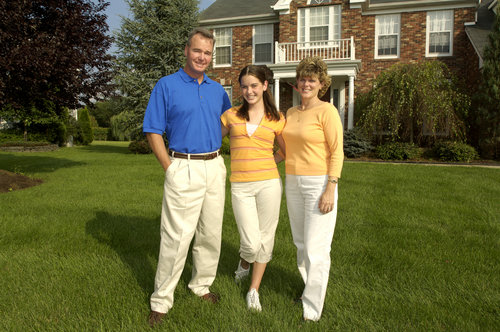 A new study released by the Pew Research Center highlighted that Millennials are still struggling to live independently, despite the strengthening job market.

While the unemployment rate was down to 7.7 percent in the first four months of 2015, only 67 percent of young adults, or those between the ages of 25 and 34 years old, were living independently, compared to 71 percent before the Great Recession, Pew reported.