In a new world where, according to Pew Research, 42 percent of Americans see climate change as a top global issue, the role environmentalism and “going green” plays in homebuying and homeownership is growing. In a Nov. 2014 survey from the National Association of Realtors, respondents were overwhelmingly in favor of leveraging energy efficiencies to help reduce costs. Eighty-six percent said heating and cooling costs were important, while upwards of two thirds touted the importance of energy efficient appliances (68 percent) and lighting (66 percent).

A recent survey from SolarCity, a provider of solar power systems for homes, underscored NAR’s results regarding American homeowners’ focus on the economic impact of energy efficiency. The SolarCity survey found that respondents’ motivations were less about reducing their environmental impact (34 percent) and more about saving money (82 percent). So when it comes to mapping air quality, impact on home values are likely to be the focus.

“In my mind it is about how consumers will use this information to make more educated property pricing decisions,” said Andrea Chegut, a post-doctoral research associate in the Massachusetts Institute of Technology’s Center for Real Estate.

The work Google and Aclima are doing, with assistance from the Environmental Protection Agency, is helping researchers understand air quality at a community level, which will, once available, allow agents, buyers and sellers to better understand the true quality of their surrounding environment.

For instance, while a buyer looking at a house near a highway overpass – where pollution from motor vehicles is found in higher concentrations, according to the EPA – may now be able to use noise pollution as a bargaining chip during negotiations, air quality maps could conceivably add another dynamic to that conversation. 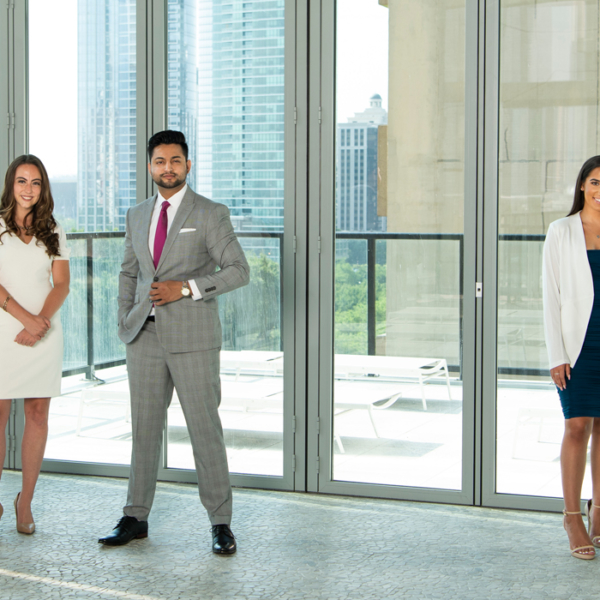