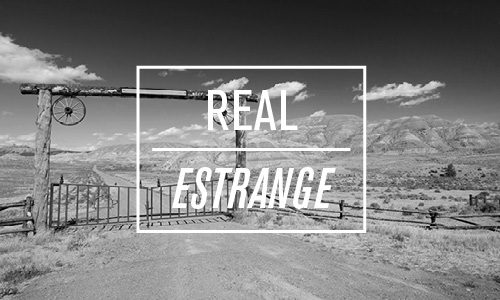 Bigger than Los Angeles and New York City combined, a 798-square-mile ranch in Texas is on the market for $725 million. The Waggoner, named after the family who owned the property since 1845, when Texas became the 28th state, offers 1,000 oil wells, 6,800 cattle, 500 quarter horses and 30,000 acres of cropland. While the new owner has the option to sell the ranch in pieces, there is hope that the buyer is willing to retain the ranch’s 120 employees and reputation as one of the 20 largest cattle ranches in the U.S. Once sold, the massive property, which has attracted 600 potential buyers, is expected to make history as the most expensive ranch sold in the U.S. Read more about the largest ranch in the nation.