May was a solid month for pending home sales activity, but uncertainty remains for housing’s future 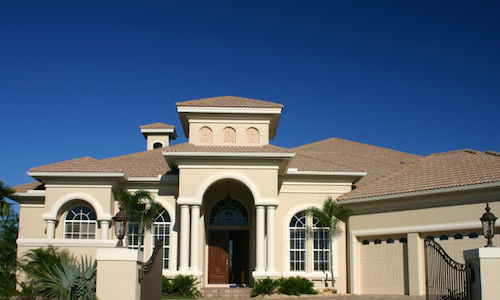 Pending home sales continued their hot streak in May, rising by monthly and yearly measurements to their highest level in nine years, according to the National Association of Realtors.

The Pending Home Sales Index (PHSI), which NAR uses to track contract signings, rose 0.9 percent from April to May and 10.4 percent from May 2014 to a reading of 112.6. That marks the fifth month in a row of monthly increases and the ninth month of yearly increases, and not since April 2006, when the index stood at 113.7, has the PHSI been higher.

“Housing affordability remains a pressing issue, with home price growth increasing around four times the pace of wages,” Yun said. “Without meaningful gains in new and existing supply, there’s no question the goalpost will move further away for many renters wanting to become homeowners.”

According to a recent RealtyTrac analysis, the wage growth-home price disparity here in Chicago is even greater than Yun’s estimation, with prices growing at nearly seven times the rate of wages.

That divide is also apparent in recent sales data. According to NAR’s breakdown for existing-home sales – which pending sales, once they close, become a part of – higher-priced listings saw far greater sales activity than reasonably priced listings:

Such breakdowns are also seen in the new home sales market. In May, sales of new construction listings priced $199,999 and below rose 11.3 percent year-over-year, but new construction priced $400,000 and above saw sales rise 33 percent.