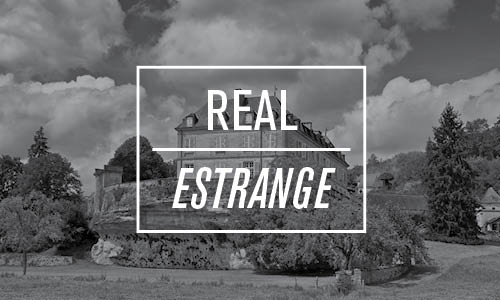 Andy Warhol’s 30-acre Montauk estate in the Hamptons is on the market for $85 million. The property, which was originally built as a fishing camp, offers an equestrian center, seaside main house and six cottages. Warhol bought the property with Paul Morrissey, a director who worked on some of Warhol’s films, for $225,000 in 1972. Up until Warhol’s death in 1987, a number of well-known celebrity guests and renters enjoyed the property.  Read about Warhol and Morrissey’s beachside estate.

Home on the range is a castle 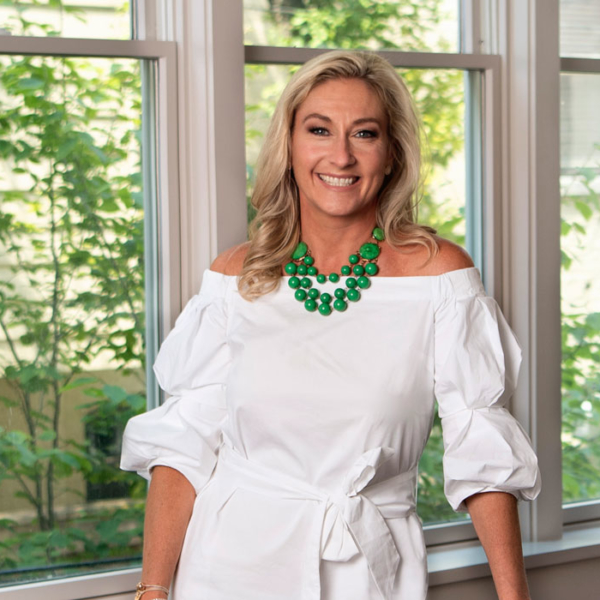