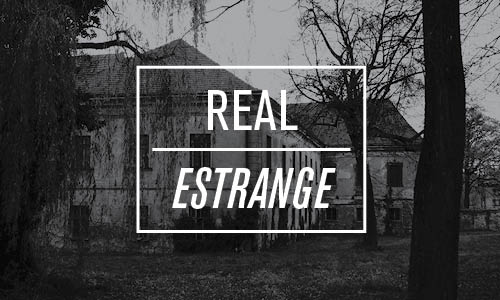 While one real estate agent expected a property rumored to be haunted would be hard to sell, she found the exact opposite to be true. A Joliet, Ill. mansion sold above asking price during a bidding war within a week of hitting the market. The Victorian house was built in 1882 by a Civil War veteran and has since been used as a residence, a girls’ school that housed working women in the city and later a banquet hall and museum. The property is known to be the death place of two former residents, a college student who was shot and killed in the home in 2004 and a middle-aged man who died suddenly in the home. Read more about this allegedly haunted property.