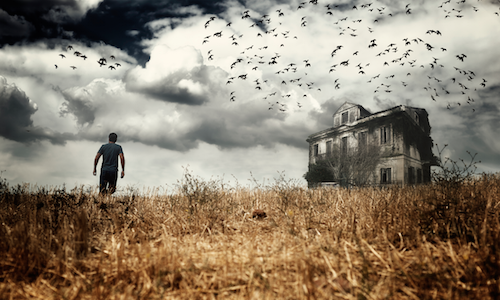 Zombies are plaguing the nation, but no amount of shotgun shells and machetes are likely to help. Less likely to shuffle after a person’s brainy bits than they are to sink them into debt, zombie foreclosures describe properties once going through the foreclosure process but were abruptly dismissed after the homeowner had vacated the property but not the title. According to RealtyTrac’s Q2 Zombie Foreclosure report, though their significance – as well as the significant of foreclosures in general – has waned nationwide, the problem still persists.

In RealtyTrac’s review of 183 metropolitan areas, 91 were found to have experienced year-over-year increases to zombie foreclosures in the second quarter. 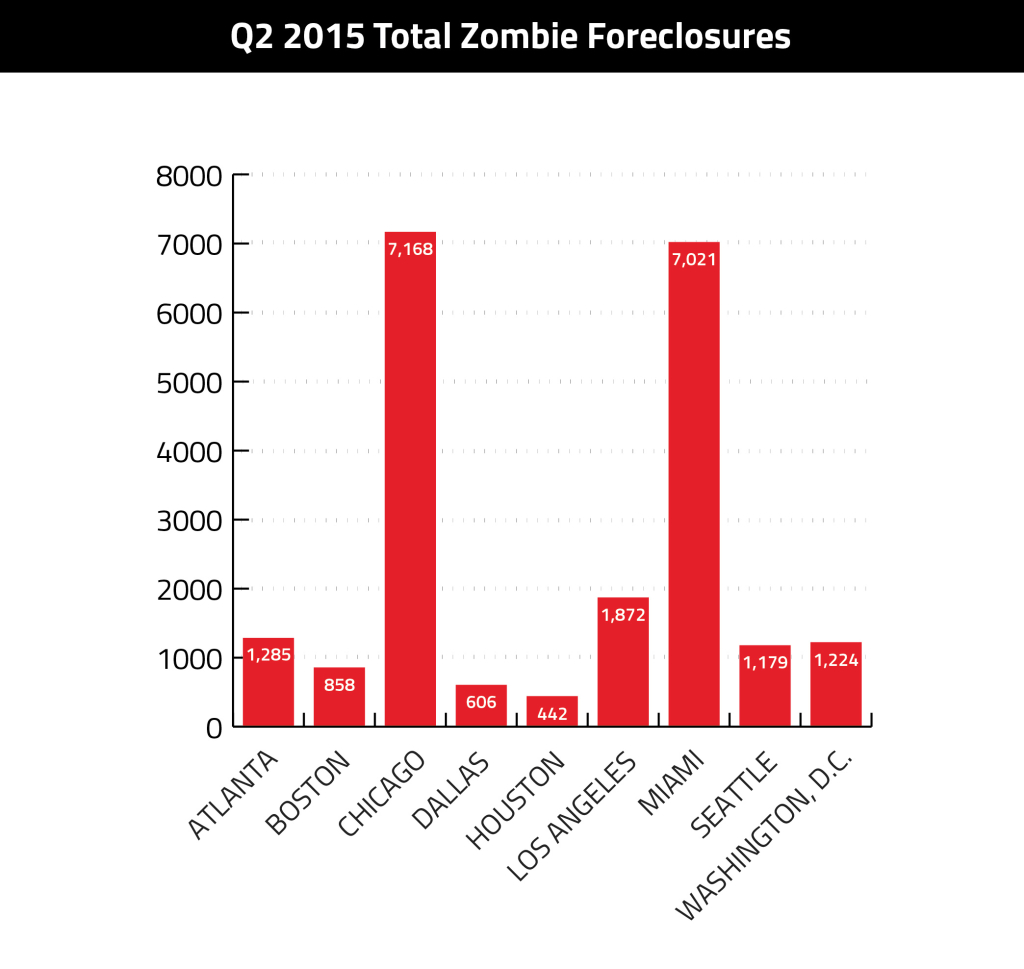 Statewide, zombie foreclosure performance was much the same, as levels declined 33 percent year-over-year to a 21 percent share of total foreclosures. 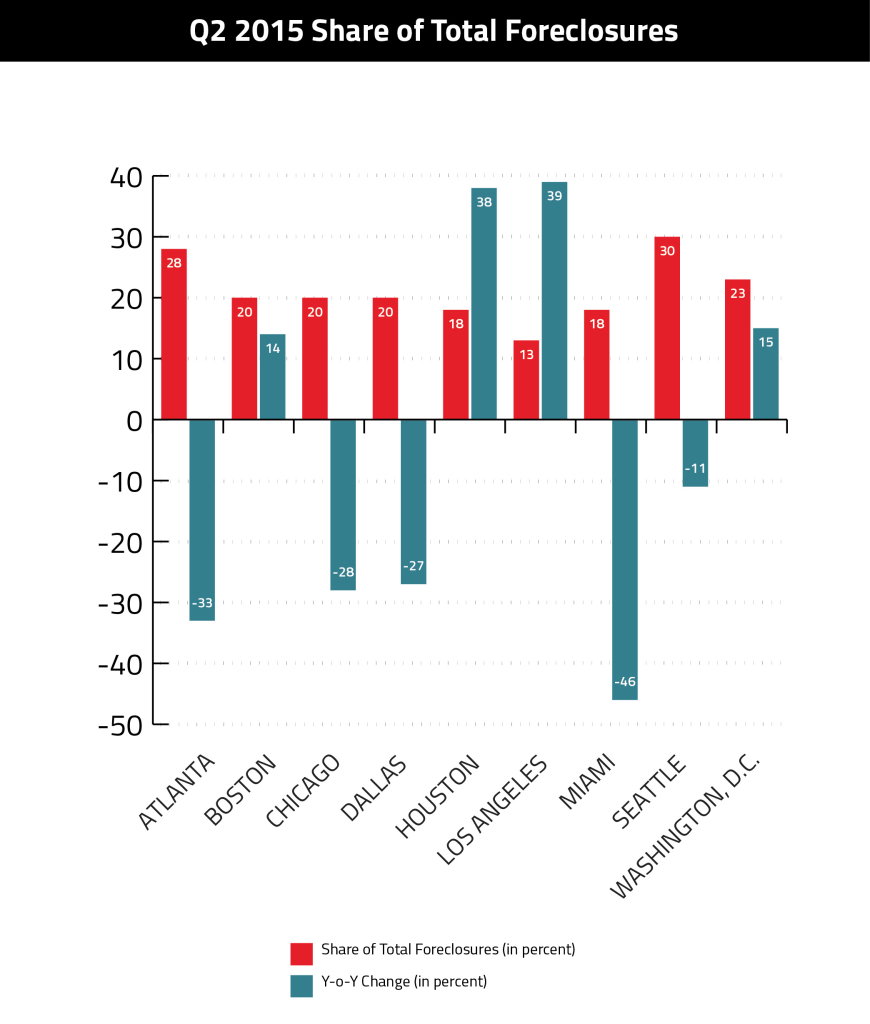 Zombie foreclosures tend to crop up in low income areas where lenders have less incentive to hurry the property back onto the market, which later translates into a dismissed foreclosure. Not only will the lingering payments attached to the house come back to haunt the unassuming title holder, who probably believes the house to be in foreclosure, but when the property finally sells, it’s likely to perform much poorer on the market than its occupied counterparts, which may also bring down surrounding property values.

But not all zombie foreclosures can be attributed to lenders. Some are simply a matter of the owner passing away during the process.

The national shedding of zombie foreclosures is being heralded as a welcome sign of progress, but the widespread increases at the metro level are concerning. Daren Blomquist, vice president at RealtyTrac, said the divided in cities’ performances is, in part, the result of varying degrees of legislative effort.

“A growing number of states and cities have enacted public policy measures to combat the problem of zombie foreclosures, and we are seeing the results of those efforts in the overall decrease nationwide as well as in several hard-hit markets such as Chicago, Miami and Cleveland,” he said.

Blomquist added that in some markets, such as Houston and Boston, the increases, which he describes as “somewhat surprising,” are largely the product of procrastinating banks that are only now pushing through long-deferred foreclosures. Perhaps more surprising than the foreclosure increases are the potential gains banks are abandoning to push these foreclosures onto the market. 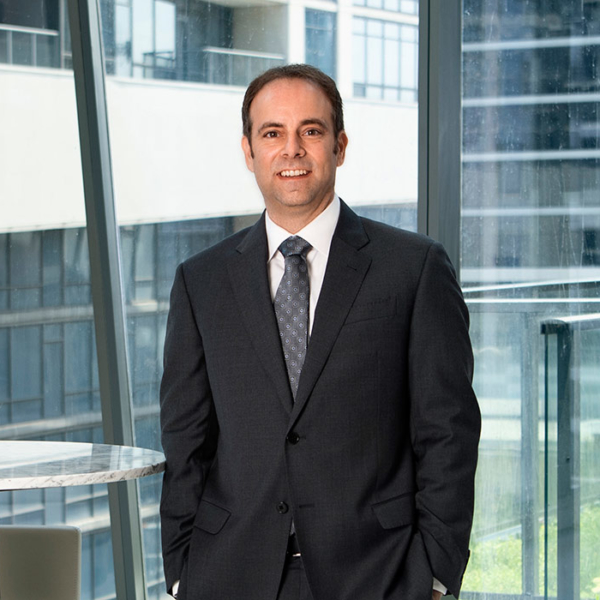