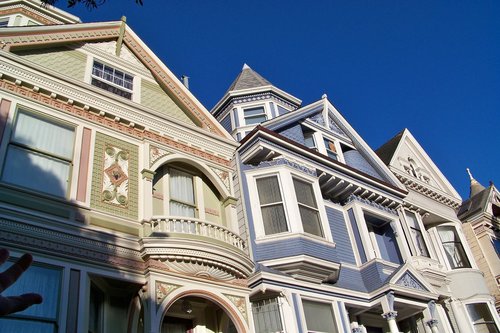 Pending home sales in April hit their highest level in nine years, according to the latest analysis from the National Association of Realtors.

“Realtors are saying foot traffic remains elevated this spring despite limited – and in some cases severe – inventory shortages in many metro areas,” Yun said. “As a result, home prices are up and accelerating in many markets.”

The PHSI in the Northeast and Midwest showed the strongest gains. The Northeast rebounded by 10.1 percent to 88.3 in April after dropping for four straight months. In the Midwest, the index increased 5 percent to 113. The South and West also saw mild growths. The South rose 2.3 percent in April to 129.4. The West crawled up by 0.1 percent to 103.8, but is still 16.4 percent above a year ago.

Despite the decline of existing-home sales in April, the PHSI hints that there may be a rebound in the future. Yun is cautiously optimistic as well, but wonders how gains will be affected by inventory and shifts in interest rates.

“The housing market,” he said, “can handle interest rates well above 4 percent as long as inventory improves to slow price growth, and underwriting standards ease to normal levels so that qualified buyers — especially first-time buyers — are able to obtain a mortgage.” 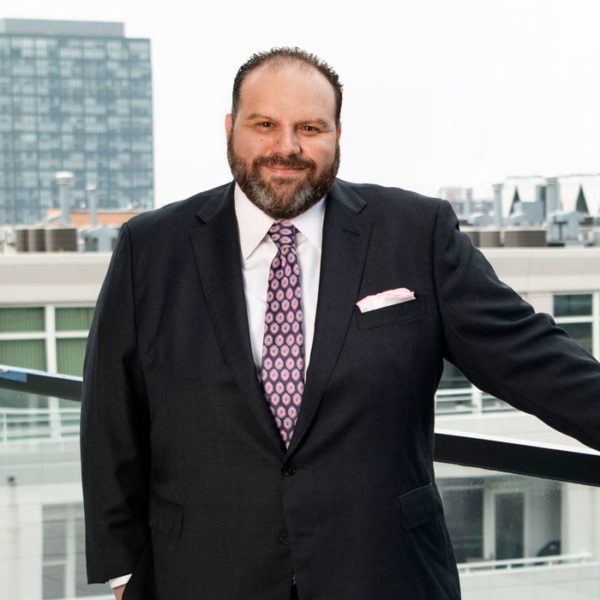