5 Troubling Signs of Consumer Uncertainty in Housing and the Economy

Despite recent improvements, there remain considerable uncertainties for consumers when it comes to housing and the economy. 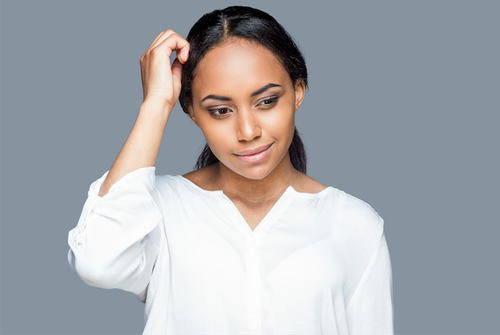 Everywhere you look, nowadays, there seems to be a new study or report proclaiming good news about both housing and the greater economy. Are such reports, though, missing the larger narrative?

Don’t get us wrong, we’re hardly ones to contradict good news; after all, pending sales hitting their highest mark since June 2013 and the best job growth numbers in years are certainly things to celebrate.

That said, however, there remain worrying economic trends in terms of inequality, savings and wages (especially among Millennials), all of which continue to produce skepticism and uncertainty in consumers.

And that is why Fannie Mae’s National Housing Survey remains so critical. A detailed examination of the country’s economic sentiment, Fannie’s survey asks American consumers a wide range of questions about both housing and the economy, and has long offered a more nuanced take to the post-recession landscape than any one report or statistic.

So with that in mind, here are five of the most notable findings in Fannie’s latest survey: 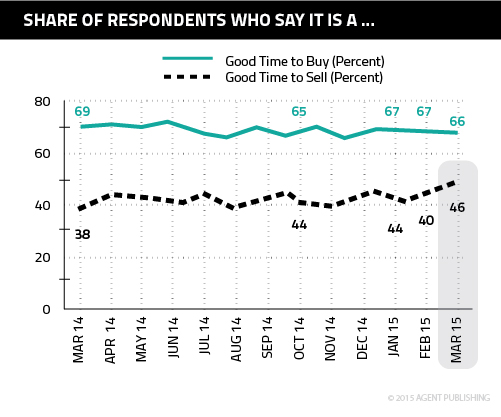 2. The share of consumers who say they would buy if they were going to move fell 5 percentage points to 60 percent – that’s a new survey low, and the share who would rent rose to 34 percent; perhaps the soaring home prices of the last two years are impacting how consumers view housing? 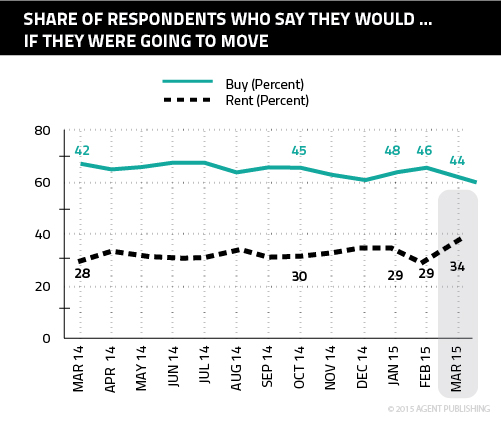 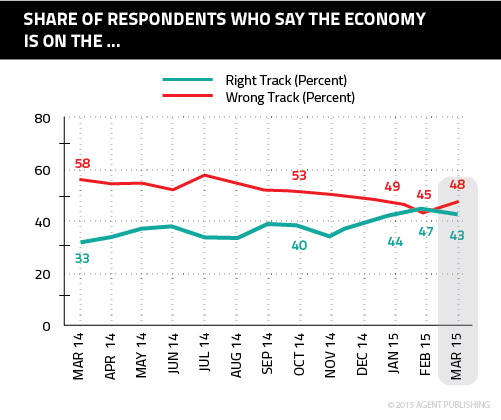 4. The percentage of respondents who expect their personal financial situation to get better over the next 12 months fell to 41 percent; as with our previous graph, we again see that optimism has fallen in favor. 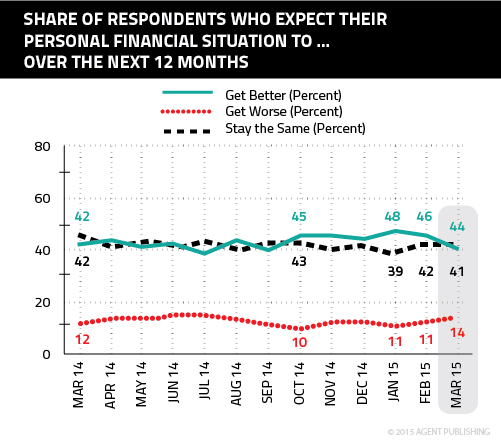 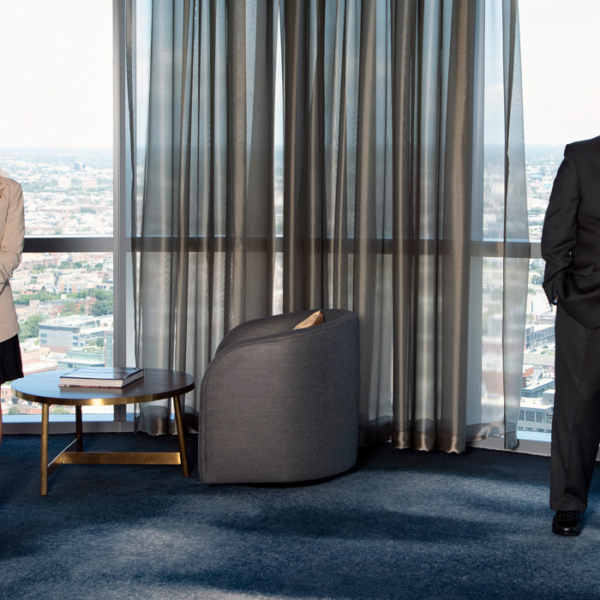