A new CoreLogic study details the fall of cash sale shares across the country. 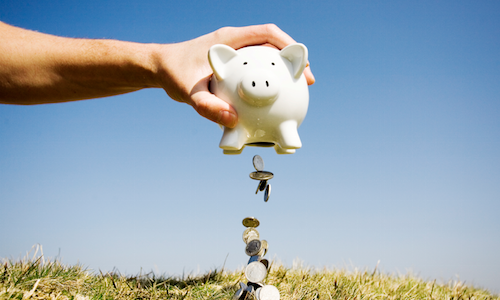 A home is a good investment, but a normalizing market has somewhat thinned out the opportunities to make quick, high yield sales, and as a result, investors are leaving the market and taking with them the high share of all cash offers we became accustom to in the wake of the downturn, according to a new report from CoreLogic.

In January, cash sales accounted for 38.9 percent of total home sales, which, while still well above the 25 percent pre-crisis average, is down from 41.4 percent a year prior. The decline marks 25 months of consecutive decline, starting in Jan. 2013.

Considering the current rate of decline, CoreLogic researchers estimate the total share of cash sales should dip to 25 percent by mid-2018; of course, with market fluctuations being rapid and sometimes unpredictable, that timeline will likely change in the months to come.

In Illinois, cash sales remain a significant portion of the state’s total transactions at 37 percent. However, in Chicago, while levels are similar to state totals, a sizable decline from last year suggests traditionally financed buyers are working to regain the market.