Chicagoland did not set the world on fire with its rise in asking prices, but that’s perfectly fine 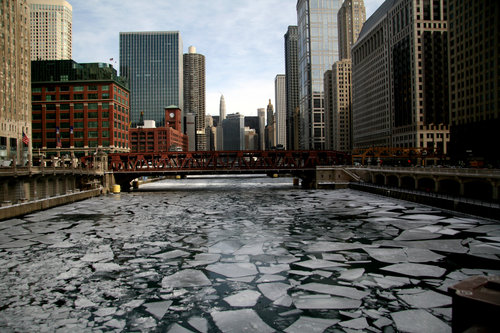 Asking prices in Chicagoland began 2015 on a sobering note, according to the Trulia Price Monitor. Though prices were up a healthy 9.0 percent year-over-year in January, they rose a more modest 1.8 percent quarterly, which is a more current stat on where prices are trending; meanwhile, rents continued their ascent, climbing 7.0 percent from a year ago.

It was another affirmation of the interesting state of Chicagoland’s housing market – though prices are not quite rising at the spectacular rate that they are in other metro areas (Atlanta, for instance, saw yearly growth of 16.2 percent and quarterly growth of 7.0 percent), the market is nonetheless growing at a steady rate, one that is normal and seasonal.

Meanwhile, home prices on the national stage continued to show signs of moderation. From December to January, asking prices rose 0.5 percent, which was the slowest monthly increase since August; similarly, January’s yearly gain of 7.5 percent was down from Jan. 2014’s 9.3 percent increase.

Going forward, the most important driver for home prices, according to Trulia Chief Economist Jed Kolko, will be local job growth, which is certainly in line with our reporting. As Kolko explained, that represents a 180-degree turn on how the housing recovery previously progressed.

“For much of the recovery, the rebound effect was more closely tied to local price gains than job growth was,” Kolko said. “But today, things have reversed: Job growth is now much more important than the rebound effect. As home prices have increased and gotten close to long-term normal levels, and as investors and foreclosure sales have become a smaller part of housing activity, fundamental drivers of housing demand – like job growth – have taken over again.”

Take a look at our graph below for a broader take on asking prices increases: 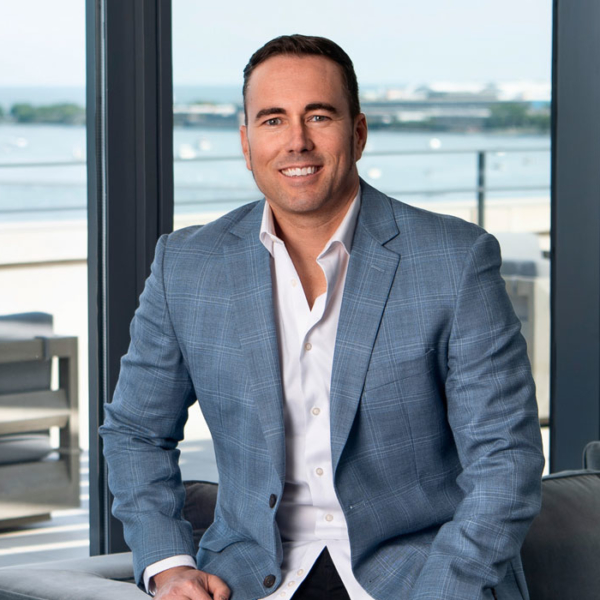