Windy City Prices Slow to a Crawl in December

Slow home prices in December are likely to roll over into 2015. 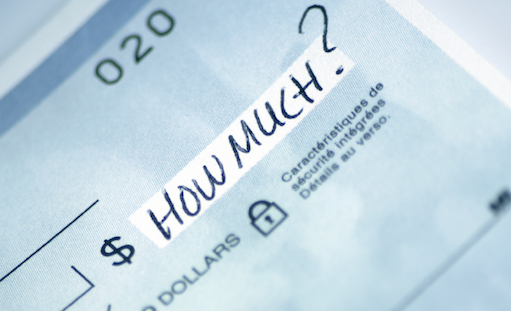 Early today, February 3, CoreLogic released its Home Price Index for December 2014. While price appreciation was relatively flat from a month prior, CoreLogic researchers found prices did rise 5 percent year-over-year, including distressed sales. The rise in prices represents 34 months of consecutive year-over-year increases. However, December marks the first month in which said increases have not spilled over into the double digits; a clear sign of healthy price moderation.

In Chicago, price appreciation weakened slightly from November, while year-over-year increases fell well below the national average, rising 2.3 percent, both including and excluding distressed sales. As a whole, Illinois felt similarly weak appreciation, with prices from December 2013 rising 2.5 percent, including distressed, and 1.9 percent, excluding. Both the state and its largest metro are poised for a slow but still healthy start in 2015.

The Buzzword is “Moderation”

From an more encompassing national perspective, the market is experiencing a slow trending towards what experts hope will be a plane of normalcy. CoreLogic demonstrated this transition further on in its report, finding:

Poised for a Slow Start

With data finally coming in for the final months of 2014, we’re starting to get a clearer picture of just where the market was heading into the new year, and where it’s likely to go over the next 10 months. While December ended the year with something of a fizzle, the larger story of 2014 was recuperation.

“For the full year of 2014, home prices increased 7.4 percent, down from an 11.1 percent increase in 2013,” Sam Khater, deputy chief economist for CoreLogic, said. “Nationally, home price growth moderated and stabilized at 5 percent the last four months of the year.”

Khater added that the slowing pace of appreciation was particularly apparent at the state level, where states typical of double digit increases, like Colorado and New York, finished out December with year-over-year increases of approximately 8 percent.

“Nationally, home appreciation took a pause in November and December 2014 and we expect a slow start to 2015,” Anand Nallathambi, president and CEO of CoreLogic, said, echoing the sentiments of Khater. He went on to express that upward pressure from low inventories and a new wave of first-time buyers should eventually help to up the pace.