When to Schedule Closings: A Review of 2014

Danielle Hale of NAR tackles existing-homes sales to determine what the most popular closing dates of 2014 were. 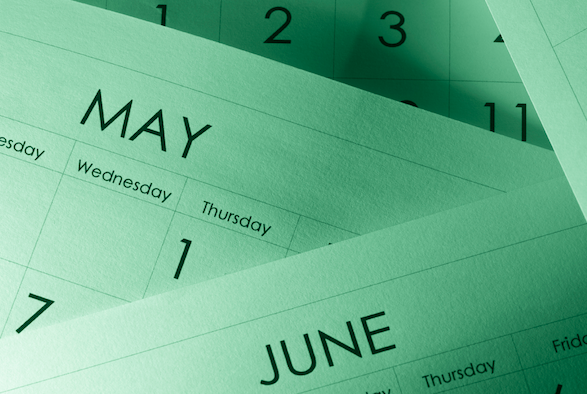 It’s a whimsical if not slightly tired cliché to say “it’s all in the timing,” but in rare form, it’s one that manages to ring true in a variety of everyday happenings; and it’s particularly true in real estate, according to a new analysis from Danielle Hale, director of housing statistics for the National Association of Realtors.

Tracing the trends of existing-home sales in 2014, Hale attempted to answer the question of timing as it pertains to home closings: is one day better than another? And what she found is that the top closing days in the last twelve months were either the last business day of the month or a Friday.

These particular days were so popular, in fact, that nearly one quarter of the year’s total existing home sales took place in the top 25 closing days, which were:

The concentration of popular closing days is very obviously centered in the summer months. Hale’s analyses found that June and July were the most active months – accounting for nearly 20 percent of transactions – followed closely by August and May. However, it’s important to note that Hale’s research failed to account for the seasonal fluctuations in demand, which can be significant.

Still, disregarding season, there’s an undeniable correlation between a successful closing and the day an agent or client chooses to go through with the transaction. The causality of the relationship is up for debate, but for agents aiming to stack the odds in their client’s favor, settling on a proven closing date isn’t a bad way to go.