November Marks a Month of Decline, But Promise

As the temperature falls, so have existing-home sales, but numbers still indicate a slow return to normalcy. 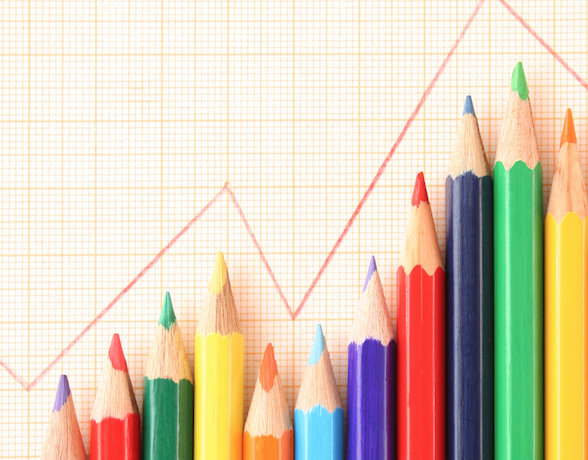 The market peaked for 2014 in October, according to the National Association of Realtors recently released existing-home sales report.

In November, existing-home sales slid month-over-month, falling 6.1 percent to a seasonally adjusted 4.93 million. The projected seasonal slump marks the year’s slowest sales pace since May. But while numbers were down, sales were still up 2.1 percent from the same time last year, and distressed sales – foreclosures and short sales – were down from 14 percent to 9 percent year-over-year; two indicators of a stabilizing market.

As NAR researchers indicated, the national direction is largely indicative of how the country’s regional markets are performing. The report detailed this trend, finding that:

Still, despite an admittedly poor November, NAR’s report uncovered a number of positive stats, chiefly among them a drop in cash sales:

A Slow End to a Good Year

As we enter into the holiday season, and the last days of 2015, the market has settled into a bit of a lull, not just nationally but in the varying regions and major metros, as well. It’s not unexpected, but it is, at least from a cursory glance, disheartening.

“Fewer people bought homes last month despite interest rates being at their lowest levels of the year,” Lawrence Yun, chief economist for NAR, said. “The stock market swings in October may have impacted some consumers’ psyches and therefore led to fewer November closings. Furthermore, rising home values are causing more investors to retreat from the market.”

Yun went on to add that the nation’s builders have also been failing to bolster shallow inventories, which, he said, are “still to low in relation to this years’ promising job growth.

“Much faster price and rent appreciation – easily exceeding wage growth – will occur next year unless new construction picks up measurably.”

NAR President Chris Polychron took a more optimistic approach to the discussion, suggesting that Fannie Mae and Freddie Mac’s new low down payment program, which will allow 3 percent down payments on mortgages, will provide a much needed injection of credit for responsible buyers.

“The new program mitigates risk with strong underwriting and ensures that responsible buyers have access to safe and affordable mortgage credit,” he said. “Furthermore, NAR believes lenders must do their part to ensure loans are prudently underwritten and are made available to qualified borrowers.”

While it’s true Fannie and Freddie’s new rules could ease financing for a number of potential homebuyers, our own Peter Ricci believes the impact of low down payments may not be as big the lenders let on. Click here to read more.