While everyone else focuses on the headlines, here are seven below-the-hood details you should know about new home sales.

That was just the tip of the iceberg, though, when it comes to the Census Bureau’s report, and we’ve isolated seven of the most telling details on what’s truly going on in new construction sales right now:

1. Ignore Monthly Changes – New home sales data is notoriously volatile (more on that in a moment), so it’s much more educational to look at sales trends over a longer period of time…though the results are not always encouraging. Case in point, when looking at 2014’s new home sales year to date, they’re only up 1.7 percent from 2013.

2. Ignore Yearly/Quarterly Changes – Even those 17 percent year-over-year/quarterly increases are not quite as positive as they seem. Remember that in the summer of 2013, mortgage rates increased quite dramatically, and as a result, home sales fell across the board in July, August and September; so though 2014’s overall sales are lackluster, they seem much stronger in the third quarter when compared with 2013’s lousy numbers.

3. Six-Year High – It was not all doom and gloom in September, though; at its current rate, new home sales are now at their highest mark since 2008.

5. Signs of Normalcy – Even with that crazy new-existing ratio, there are still signs of a normalizing market. So far in 2014, 68 percent of new home sales were for pre-completion units; though lower than 2004’s peak of 77 percent, that’s still up from the post-bubble low of 49 percent in 2008.

6. A Slow Year of Sales – On a non-seasonally adjusted basis, sales so far in 2014 are up just 2.4 percent from the same period in 2013, and it’s looking less and less likely that 2014’s numbers will improve beyond that; current projections are for an increase of around 3 percent.

7. None of This Even Matters – Is all of our previous analysis bunk? Not exactly, but remember our earlier statement that new home sales is a notoriously volatile statistic? Consider this: August’s new home sales stats were revised down from their initial 504,000 to 466,000, a whopping difference of 38,000; it’s all but guaranteed that September’s numbers will see similar revisions next month, when October’s numbers are released into the wild. 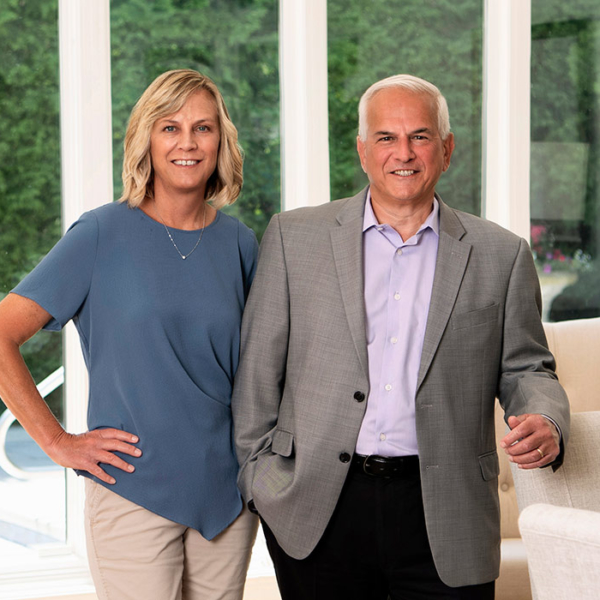