Tight lending is blamed constantly for housing’s slow recovery, but there’s actually much more to the narrative than meets the eye.

Last week, we reported on an unorthodox idea that is brewing in some housing circles – that in order to confront the shortness of credit from banks, expand lending to middle class consumers and jolt the housing market into full gear, we should re-consider subprime lending, albeit through a distinctly modern, conservative lens.

As can be expected, not everyone is in agreement with that approach, and some, including David Dayen in the pages of The Guardian, have argued that lending is not even at the center of housing’s problems; in fact, Dayen wrote that a return to subprime lending is “obviously a bad idea.”

So what’s really behind housing’s sluggish performance? Here are three sources to consider:

1. Lagging Incomes – Buying a house requires both a hefty amount of capitol upfront and the financial moxie to handle the monthly downpayments, and too many Americans are simply unable to meet those obligations. According to the Federal Reserve, median income dropped 12.4 percent from 2004 to 2013, while median household income reached its peak way back in 1999 at $56,895, and has yet to touch those heights since.

2. An Elite Housing Market – Because of falling incomes, the housing market has shifted in a pronounced way since 2008, with its products increasingly tailored to a more elite brand of consumer. Dayen spotlights a rather startling fact – the sales of homes in the top 1 percent (by price) were up 21 percent in April, compared with 2013; for the other 99 percent of housing stock, meanwhile, sales were down 7.6 percent.

As we’ve pointed out before, such a trend is also quite visible in housing inventory – relatively speaking, homes are much more available in higher price ranges than in middle class-accessible ranges – and new construction, where single-family square footage has skyrocketed to account for the major source of demand for new homes (wealthier consumers) and overall construction activity has shifted in a major way to multifamily construction (we just reported yesterday that multifamily building is up 38 percent from a year ago).

As Dayen succinctly put it, “[B]uilders recognize that only rentals or mansions can sell.”

3. Economic Ills – Even the original arguments on access to credit do not necessarily hold up to scrutiny. For instance, a recent Urban Institute study argued that if banks reverted back to their lending standards of 2001, they could issue 1.2 million additional mortgages to consumers. The problem? As economist Dean Baker pointed out, we were already knee-deep in the housing bubble in 2001, so that year may not be the best benchmark for analysis.

The ultimate solution, Dayen argued, is to confront the broader economic dilemmas that have seeped into housing: “The only thing ‘wrong’ with the housing market is what’s wrong with the broader economy, and if you want to fix it, you only have a couple solutions: better wages or loans to people who cannot afford them.”

In other words, short of riskier loans, the future growth of housing is now dependent upon outside economic forces, and until those change for the better, it’s unlikely housing will. 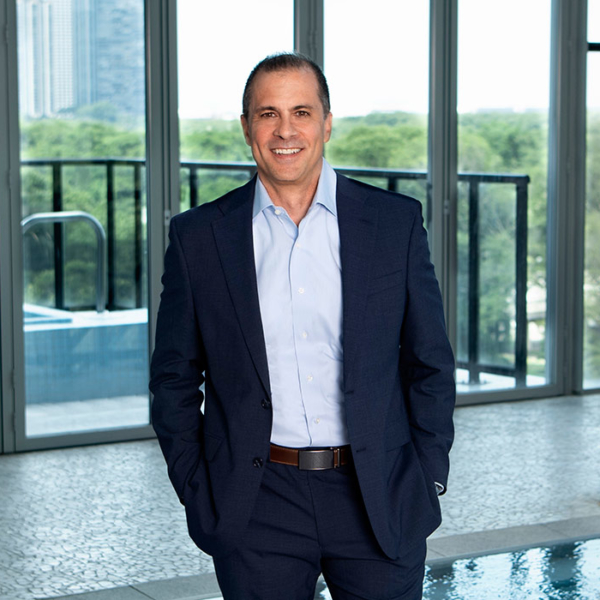