5 Reasons the Mortgage Crisis May Be Ready for Round 2

We’ve made considerable headway into repairing the damaged caused by the first mortgage crisis, but another one could be right around the corner.

One of the more frustrating aspects of economics is the innate difficulty in assessing and predicting the long-term implications of certain decisions. Whether this is unfortunate or not, the reality is we live in a very shortsighted world.

Take, for instance, the mortgage crisis. If you keep up with the monthly, and sometimes weekly, market updates generated by places like CoreLogic and Redfin, which have lately highlighted increases in home prices and the filling out of inventories, it’s easy to draw the conclusion that, yes, the crisis is over and now we’re in recovery mode. However, in a recent New Republic article, longtime financial columnist David Dayen suggests that we may not be out of the woods yet, and, in fact, a second swell of mortgage-related turmoil could be waiting just around the corner, and here’s why:

1. Home equity resets – During the bubble years, when housing looked less like a market than it did a cash cow, several homeowners, for a variety of reasons, took out home equity lines of credit, more commonly known as a second mortgages. In a report last month, the Los Angeles Times confirmed that these borrowers will soon face increased payments, which will require them to pay back not only interest, but principal, as well. As a result, the credit rating firm TransUnion estimates that between $50 billion and $79 billion in home-equity loans risk default. Dayen noted that these dangers are particularly pronounced in areas remaining depressed by the bursting of the housing bubble.

2. The end of relief – In response to the bursting of the housing bubble and the economic landslide that subsequently ensued, in 2008, as part of the American Reinvestment and Recovery Act, the U.S. Government enacted the Home Affordability Modification Program (HAMP). The point of the program was to provide temporary relief to borrowers facing dire straights. However, the architects of HAMP failed to anticipate an accurate rate of recovery, and set the relief to expire after five years, “with interest gradually rising about one percent each year” after that. This is only one of an estimated two million mortgage modifications that will run out during the next few years, according to Black Knight. What’s more, of those homes bolstered by the programs, approximately 40 percent remain underwater. Once the relief expires, it’s likely many of the effected homeowners will struggle to make the higher payments.

3. Tax on tax – In 2013, the Mortgage Forgiveness Debt Relief Act expired, and, according to Dayen, it may never get renewed. Until now, the dangers of the act’s expiration have largely been ignored, but come April 2015, borrowers will again start to feel the burden because as of this year, all mortgage relief given will, for tax purposes, be considered earned income. That means, around tax time next year, effected borrowers are going to be stuck with a huge tax bill, which will be unaffordable for many. In a statement, the Justice Department admitted that recent settlements with big lenders, like Bank of America’s recent $490 million decision, will somewhat defray the tax bills, but it likely won’t be enough to adequately cover the overall costs, which may send some borrowers into tax-induced default.

4. More foreclosures are on the way – If you follow the monthly housing statistics, again, you’re likely to look at foreclosures as a fading problem, something we’ve essentially handled. But a recent Housingwire article from analyst Lynn Effinger says that while congested states are starting to push through the backlog of foreclosures clogging their judicial systems, an influx of fresh foreclosures could be on the horizon. Already, Dayen pointed out, foreclosure activity has started to rise in certain parts of the country, like in Houston, where foreclosure starts jumped 66 percent. If these trends increase to less manageable levels, it’s conceivable they could have tremendously negative impact on local home prices and consumer spending. 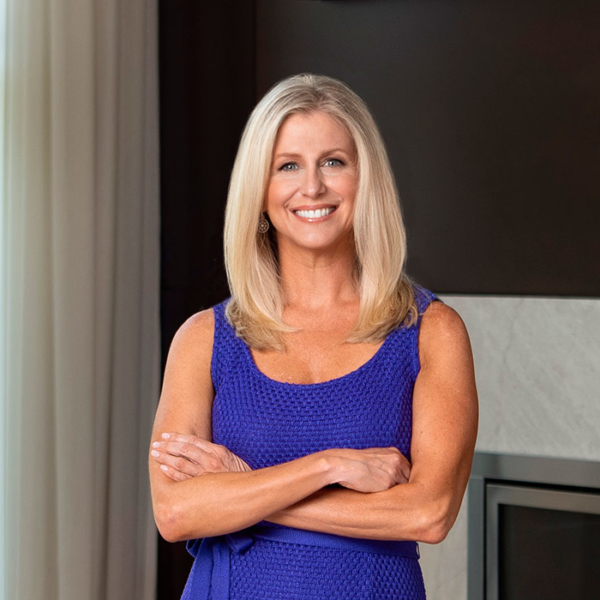