Pulling Your Listings: A Boycott or a Movement? Pt. 1

Crye-Leike is only the latest brokerage to pull its listings from major syndication sites, begging the question: Is this the beginning of movement? 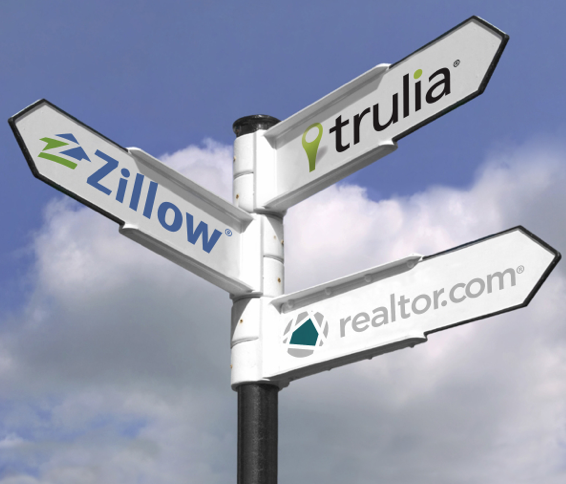 There’s a certain dependence many in the real estate industry have placed on online listing services, namely the big three: Trulia, Zillow and realtor.com – as mentioned in our recent cover story. But over the past few years, several brokerages throughout the country – some big, some small – have begun removing their listings from these online portals, challenging the long assumed correlation between success and paying for online listing services.

Earlier this month, Crye-Leike Real Estate Services, one of the nation’s leading brokerages, announced its decision to stop providing listing information to both Zillow and Trulia for three of its Arkansas markets – Little Rock, Hot Springs and Jonesboro. The decision comes only five months after the company pulled its listings in Memphis, Tenn.

While Crye-Leike decided and handled the matter internally, motivated by what it describes as flaws with the big listing services, the company’s executive leadership first reviewed and analyzed other firms who had similarly pulled their listings before making the leap.

When asked about the decision by Inman News, Crye-Lieke’s Executive Vice President Steve Brown said, “[we] started rethinking syndication of listings to Trulia and Zillow in June 2013.” At that time, Edina Realty, a major brokerage in Minneapolis, and Shorewest Realtors, based in Wisconsin, had already made waves as being two of the first, significant companies to discontinue their listing subscriptions in 2011 and 2010, respectively.

Seeing the success both Edna and Shorewest experienced in the wake of their decision, in addition to the myriad of other brokerages that have successfully ceased the syndication of their listings, like ARG Abbott Realty Group in 2012, Crye-Lieke felt confident moving forward with its potentially risky plan.

Though years separate Crye-Leike, Edina, Shorewest and ARG, the driving factors behind their decisions to leave major listing services run along the same vein:

Of course, Zillow, Trulia and realtor.com all offer some level of free services, so it might be argued that paid-for ad space should be up for grabs. However, the reality is many agents end up shelling out the extra dollars for premium services to ensure their listings are getting the appropriate exposure.

When ARG announced its decision to pull listings, the company’s president, Jim Abbott, released a video explaining the reasoning behind the move, saying that listing services were only middlemen who added an unnecessary step to existing and potential customers viewing their listings.

“The few buyers who responded through listings syndicators often got the wrong information about our listings and they often got it too late to be a value to them as customers,” he said.