Chicago Home Prices Up Yearly, Down Monthly in Case-Shiller

It was a contradictory month for home prices in the Chicagoland area, according to the latest Case-Shiller. 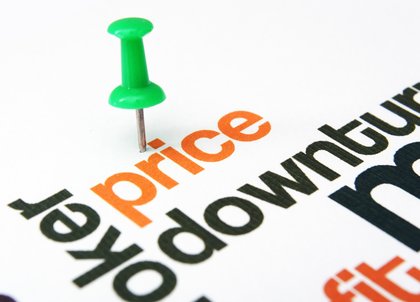 January was a most contradictory month for home prices in the Chicagoland area, according to the latest Case-Shiller Home Price Indices from Standard & Poor’s.

Though home prices were down in Chicagoland by 1.2 percent from December to January (the largest monthly decline in the nation), they were also up 10.8 percent from Jan. 2013, a very healthy increase that outpaced several other metro areas.

David M. Blitzer, the chairman of the Index Committee at S&P Dow Jones Indices, said that 2014’s harsh winter could have impacted the housing market.

“The housing recovery may have taken a breather due to the cold weather,” Blitzer said. “Twelve cities reported declining prices in January vs. December; eight of those were worse than the month before. From the bottom in 2012, prices are up 23 percent and the housing market is showing signs of moving forward with more normal price increases.

“Expectations,” he continued, “and recent data point to continued home price gains for 2014. Although most analysts do not expect the same rapid increases we saw last year, the consensus is for moderating gains. Existing-home sales declined slightly in February and are at their lowest level since July 2012.”