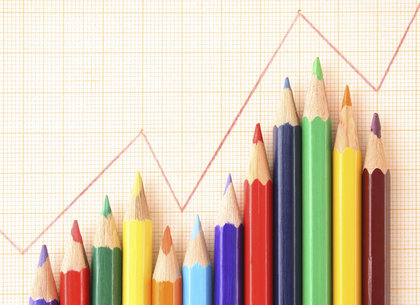 Home prices in the Chicagoland residential real estate market are expected to rise by 29 percent from 2012 to 2018, according to the latest report from the Demand Institute.

Cleverly titled “A Tale of 2000 Cities,” the report analyzed more than 500 metrics – including not just home prices, but also labor market conditions, crime rates, education provision, and demographics – in the nation’s 50 largest metropolitan areas, which encompassed 2,200 of the largest cities and towns, all with the end goal of diagnosing the health of local housing markets.

We should add, the Demand Institute did build quite the reputation with its 2012 report, which predicted not only the price increases of 2013, but also the shift towards rental properties. So in short, this is a good report to focus on!

We’ll a closer look at some of the report’s broader macro conclusions, but for now, see our graphic below for a more in-depth look at the report’s predictions on home prices: