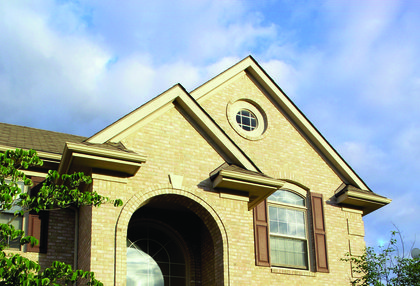 The number of “flipped” homes in Illinois increased by 38 percent in 2013 compared to the previous year, and by a whopping 309 percent from 2011.

A total of 5,388 homes were flipped in Illinois – homes purchased and sold again within six months – in all of 2013, according to a report from RealtyTrac.  Flipping homes, a form of investment for those looking to make a profit by quickly reselling a home, was a popular move before the market crash.

The average gross profit — the difference between the flipped price and the price the flipper purchased the property for —in Illinois was $63,179 in 2013, 8 percent higher then the national average of $58,081.