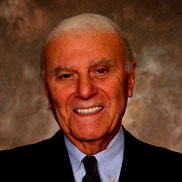 Victor J. Cacciatore Sr., Chairman of Jos. Cacciatore & Co. Real Estate from 1975 until recently, passed away on December 30, 2013 at the age 83 following a courageous battle with cancer. Described by friends as a visionary, he built a host of highly successful businesses spanning from Jos. Cacciatore & Co. Real Estate, Law and Insurance, to leading Lakeside Bank’s resurgence as Chairman. Victor also founded and served as CEO of Elgin Sweeping Services.

A lifelong area resident, he grew up in Chicago, graduated from Mount Carmel High School and earned both an undergraduate and law degree from DePaul University. Following his education, Victor served his country as a Counter-Intelligence Corps. Special Agent for the US Army in France from 1956-58. Upon returning from active duty, Mr. Cacciatore turned his focus to developing his father’s vision of expanding their real estate development business into new diversified ventures.

He founded the Elgin Street Sweeping Company in 1970, while overseeing a highly successful law practice. From there, he was elected and served as a Director at Lakeside Bank and later went onto purchase the financial institution. Victor became Chairman and CEO of Lakeside Bank in 1993 and fueled its dramatic growth to over $1.1 billion in assets.

Victor credited much of his success to his strong education and became one of DePaul University’s leading philanthropists. He was first elected as a trustee to DePaul in 1973 and established two separate university classrooms in honor of his parents; the Joseph and Gloria Cacciatore Classrooms. In 2006, Cacciatore personally donated funds to enable the construction of DePaul University’s “Cacciatore Stadium” which now serves as the athletic field for the Lincoln Park based campus. DePaul University honored his tireless efforts by naming him a Trustee for Life and enshrined him into the DePaul University Athletic Hall of Fame in early 2013.

Victor J. Cacciatore’s extraordinary accomplishments are a validation of the principles by which he has lived his life: be passionate about your work, respect and lend a hand to everyone no matter their position in life, bring people together for the good of the community and value family above all. His career and his life serve as magnificent examples for all of those whose lives he has touched.

Victor J. Cacciatore pointed that his greatest accomplishments in life did not arise from the board rooms of Chicago but more important to him were his ten children and wife Charlotte. His high school sweet heart and wife of 57 years, Charlotte and Victor raised their children with same values and morals that had been instilled in them. The family continues carry on the Cacciatore legacy through the successful business created by Joseph Cacciatore in 1906 and multiple lucrative businesses pioneered by Victor.

Jos. Cacciatore & Co. Real Estate is a full service company which continues to thrive in the iconic Hunter building in the South Loop. Specializing in Commercial, Jos. Cacciatore & Co. Real Estate also provides Residential, Development and Property Management services. The company has recently developed and manages Lacuna Artist Lofts (www.lacuna2150.com), Chinatown Galleria (Wentworth Ave. & 23rd St.), and has many other projects under way. Peter C. Cacciatore serves as the President of the real estate division and continues to expand this thriving enterprise. 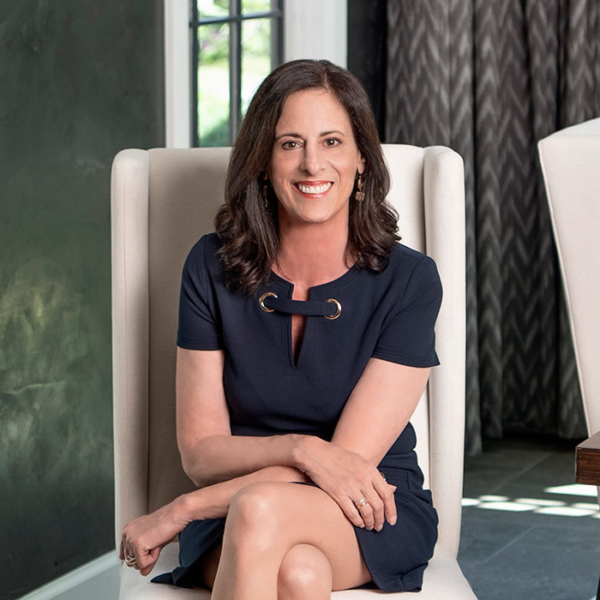