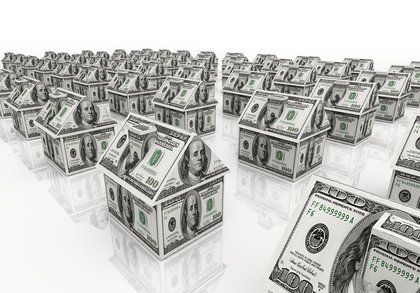 After hitting their highest level in nearly four years, existing-home sales came back down to earth in September, declining 1.9 percent to a seasonally adjusted annual rate of 5.29 million, according to the latest report from the National Association of Realtors.

That’s down from 5.39 million in August, though sales are still 10.7 percent above the 4.78 million recorded in September 2012; sales have now remained above their yearly marks for 27 straight months.

Something we should be clear on – the data we’re referring to is for September‘s housing market, meaning that the government shutdown, which took place in October, did not impact the data.

Elizabeth Jakaitis, an agent with Prudential Rubloff in Lake Forest, said those numbers are consistent with what she’s been seeing.

“[The market] has slowed down a little bit, but it hasn’t grounded to a halt,” she said, chalking up the slowdown more to natural, seasonal factors than any deep-seeded issues with the market; she added, though, that low interest rates remain attractive to consumers, and she wouldn’t be surprised if we see a busier-than-expected January once again in 2014.

An Expected Decline in Housing Activity

“Just one impact of the recent government shutdown – delays in tax transcripts needed for approval of mortgage loans – put a monkey wrench in the transaction process and could negatively impact sales closings in next month’s report,” he said.

Chicagoans eyeing Indiana for a move 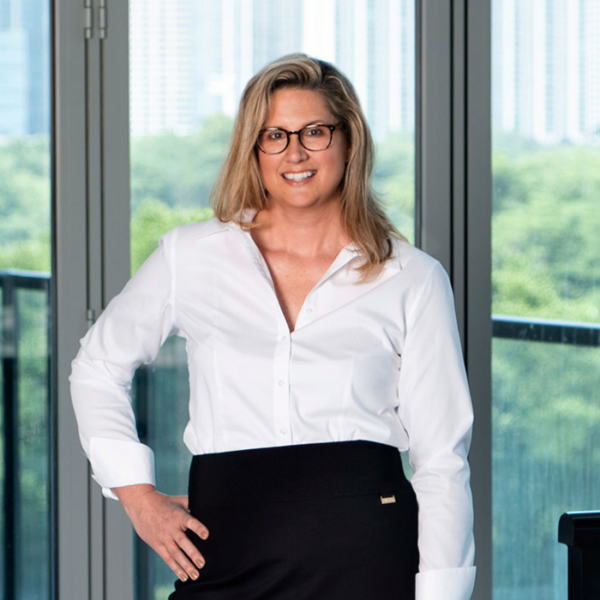