How Many Negative Equity Properties Remain in Chicagoland?

The nation’s mortgage markets have improved dramatically in the last five years, but how many negative equity properties linger here in Chicagoland? 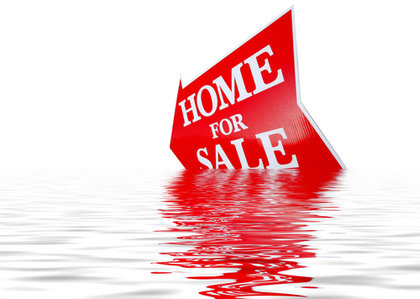 More than eight million homeowners are own the verge of reaching positive equity, according to the U.S. Home Equity & Underwater Report for September 2013 from RealtyTrac, though many other homeowners remain underwater.

Roughly 8.3 million households, RealtyTrac found, are either slightly underwater or slightly above water (with LTVs between 90 and 110 percent), and with current home price increases, they would be in a good position to list their properties within 15 months.

Daren Blomquist, the vice president at RealtyTrac, said that trend will translate to more housing inventory, something the marketplace could definitely use.

“Steadily rising home prices are lifting all boats in this housing market and should spill over into more inventory of homes for sale in the coming months,” Blomquist said. “Homeowners who already have ample equity are quickly building on that equity, while the 8.3 million homeowners on the fence with little or no equity are on track to regain enough equity to sell before 2015 if home prices continue to increase at the rate of 1.33 percent per month that they have since bottoming out in March 2012.”

And in what metropolitan areas are those underwater properties most concentrated? To find out, we looked at RealtyTrac’s data for some of the nation’s largest metro areas, and put together the following infographic: 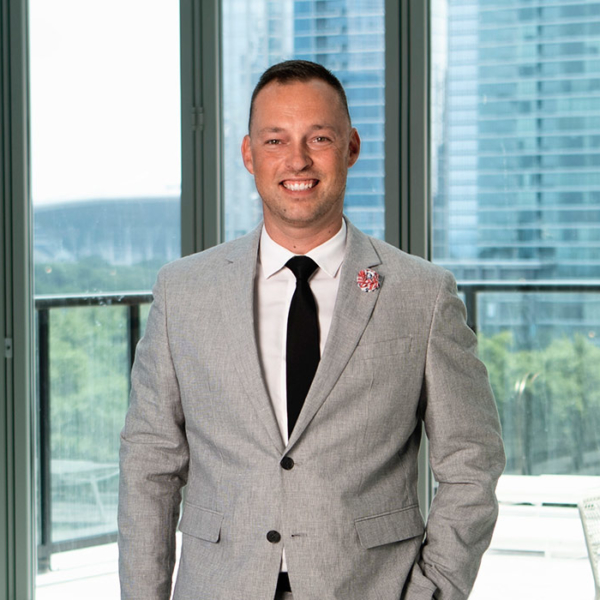