How Quickly Do Listings Go Under Contract in Chicagoland?

The housing market, according to the latest numbers from Redfin, seems to be slowing down; is that the case here in Chicago? 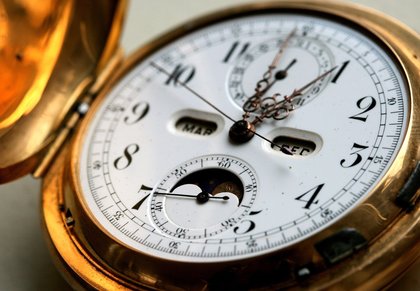 For the third straight month, the percentage of listings that went under contract within two weeks decreased again, according to the latest Real Time Fastest Markets report from Redfin.

But what of here in Chicago? Are listings still pending in rapid time here, or is the market slowing down as well? See how Chicago compares with the nation’s other major housing markets in our chart: