A Lakeview condo association is filing a suit to remove a Divvy bike station from the front of their building.

A Lakeview condo association filed a lawsuit against the Chicago Department of Transportation and 46th Ward Alderman James Cappleman in an effort to get a Divvy docking station removed from the front of a three-unit building at 3565 North Pine Grove.

According to Chi.Streets Blog, the Divvy station was installed Wednesday afternoon, however, before the installation was complete, association members and married couple David Kolin and Jeannine Cordero, both lawyers, had already filed the lawsuit.

Kolin reported to The Chicago Sun-Times that the condo owners are objecting the bike station due to home devaluation, noise, litter and strangers who could pose a threat to children. Kolin also says that it “will destroy thousands of dollars of improvements made by the resident members.” He could not be unhappier with the situation.

There are a lot of positive qualities about the Divvy stations, such as their eco-friendly factor, conveniency and promotion of exercise. But even people who agree with this, such as Chicago resident Kristiana Legan, sympathize with the residents of the building.

“Absolutely this is a great this for the neighborhood,” she said. “But if it was on the sidewalk in front of my place, I would have a problem with that. When you buy a condo, you don’t think you’re going to have a bike rack right in front. Who would want that?”

The Divvy station was not intended to inconvenience the residents of the condominium. City Department of Transportation spokesman Pete Scales said in a statement that the location was chosen as the “safest” for the area.

“This residential street location was determined to be the safest for customers near the busy intersection of Addison and Lake Shore Drive,” he said, according to the Sun-Times. “It is located in the public way, close to the curb on the street, and not on any private property.”

According to the suit, residents are requesting that the station is relocated to a “higher trafficked area, near public transportation lines and not on a quiet, residential street seeking to retain some calm in an already busy area.” 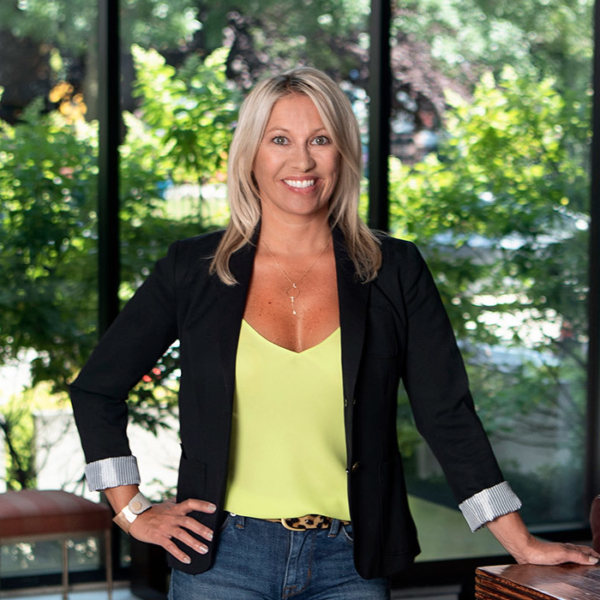