President Obama devoted an entire speech yesterday to the housing market, specifically reforms he’d like to see made to our home financing system. 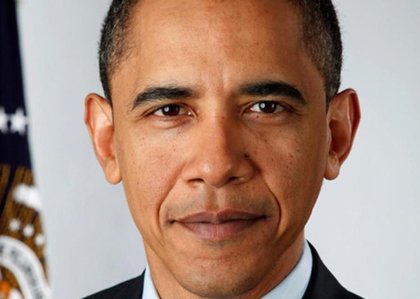 President Obama called for reforms to both Fannie Mae and Freddie Mac in a policy speech yesterday in Phoenix, Arizona.

The speech represented the most focused comments the president has made on housing since his reelection nearly a year ago, as well as the White House’s most specific recommendations yet for how to reform the nation’s home financing system.

The central problem behind Fannie and Freddie, Obama said, is one of accountability. Though the mortgage giants are supported by taxpayer funds, they do not necessarily act in the interest of the taxpayers, a gap in logic that proved costly during the mortgage meltdown.

“For too long, these companies were allowed to make big profits buying mortgages, knowing that if their bets went bad, taxpayers would be left holding the bag,” Obama said, according to Time.

To correct that problem, Obama suggested that the government essentially replace Fannie and Freddie with the private sector, and that it allow private lenders to take over the primary risk for loans. Though the government would still be involved in the mortgage markets, its role would be limited to oversight and last-resort lending (between Fannie, Freddie and the FHA, the government currently backs 9 out of 10 new mortgages). And though some analysts fear that a winding down of Fannie and Freddie would lead to the end of the 30-year FRM, Obama specifically mentioned guarantees in that private-sector system that would retain the 30-year option.

As Obama conceded, his proposals are pretty much consistent with those of Republican Sen. Bob Corker of Tennessee and Democratic Sen. Mark Warner of Virginia, whose recently announced legislation would wind down Fannie and Freddie within five years and replace the mortgage giants with a private sector system.

“Realtors want to work with Congress and the administration to design a secondary mortgage model that will serve America’s best interests today and into the future, ensuring a strong housing market and full economic recovery,” said NAR President Gary Thomas. “NAR believes that a recent bipartisan Senate effort, lauded today by the President, incorporates a promising groundwork for reform.” 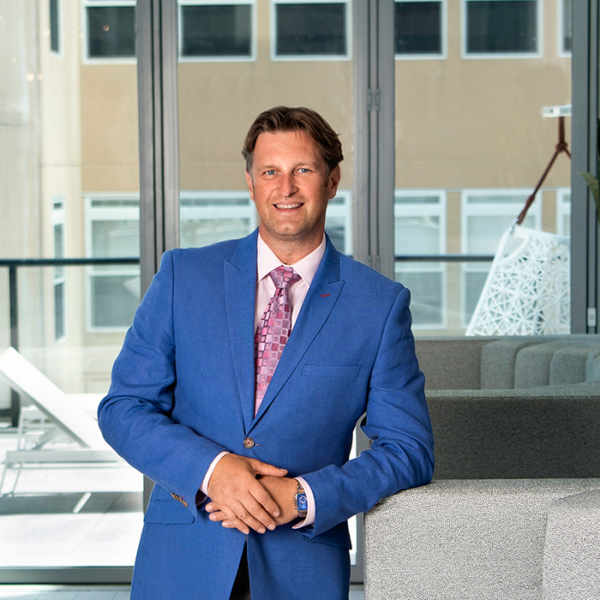