Residential Construction Up 23 Percent in June 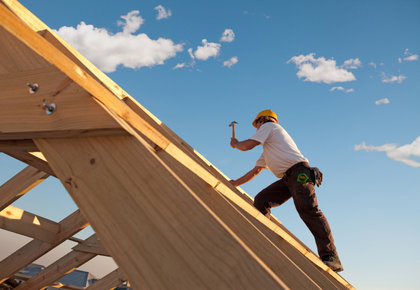 Residential construction spending was up 23 percent year-over-year in June, and has now risen 45 percent since bottoming in early 2009 (here’s a great graph showing residential’s sterling performance as of late).

Meanwhile, the rest of the construction industry was a bit more melancholy by comparison: 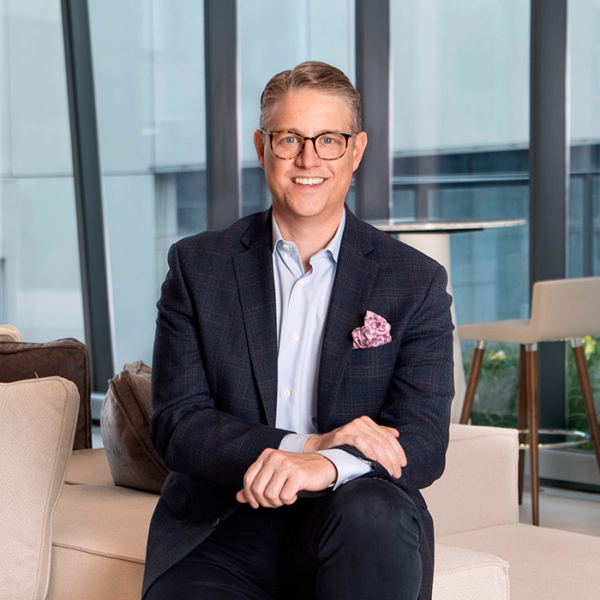